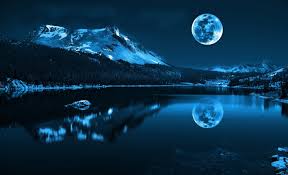 13 thoughts on “Montana Blue and the Mountain Boys”