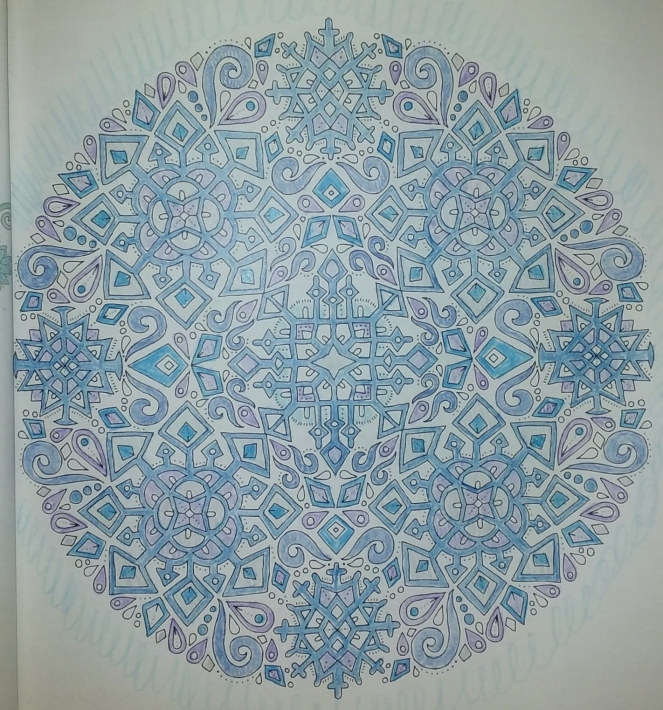 Christmas Wish is an album by Olivia Newton-John, released in November, 2007. It is the second original album of Christmas music recorded by Newton-John after ‘Tis the Season with Vince Gill (Hallmark, 2000), and the compilation partly from that, The Christmas Collection. It is her second album produced by Amy Sky. It features versions of classic Christmas songs and guest appearances from Barry Manilow, Jon Secada, Michael McDonald and others. In 2008, the album was re-released as a Target exclusive and included the bonus track “In the Bleak Midwinter”

“Every Time It Snows” is the song I chose, which is a duet between Olivia and Jon Secada. The lyrics and the way their voices mesh are exquisite.