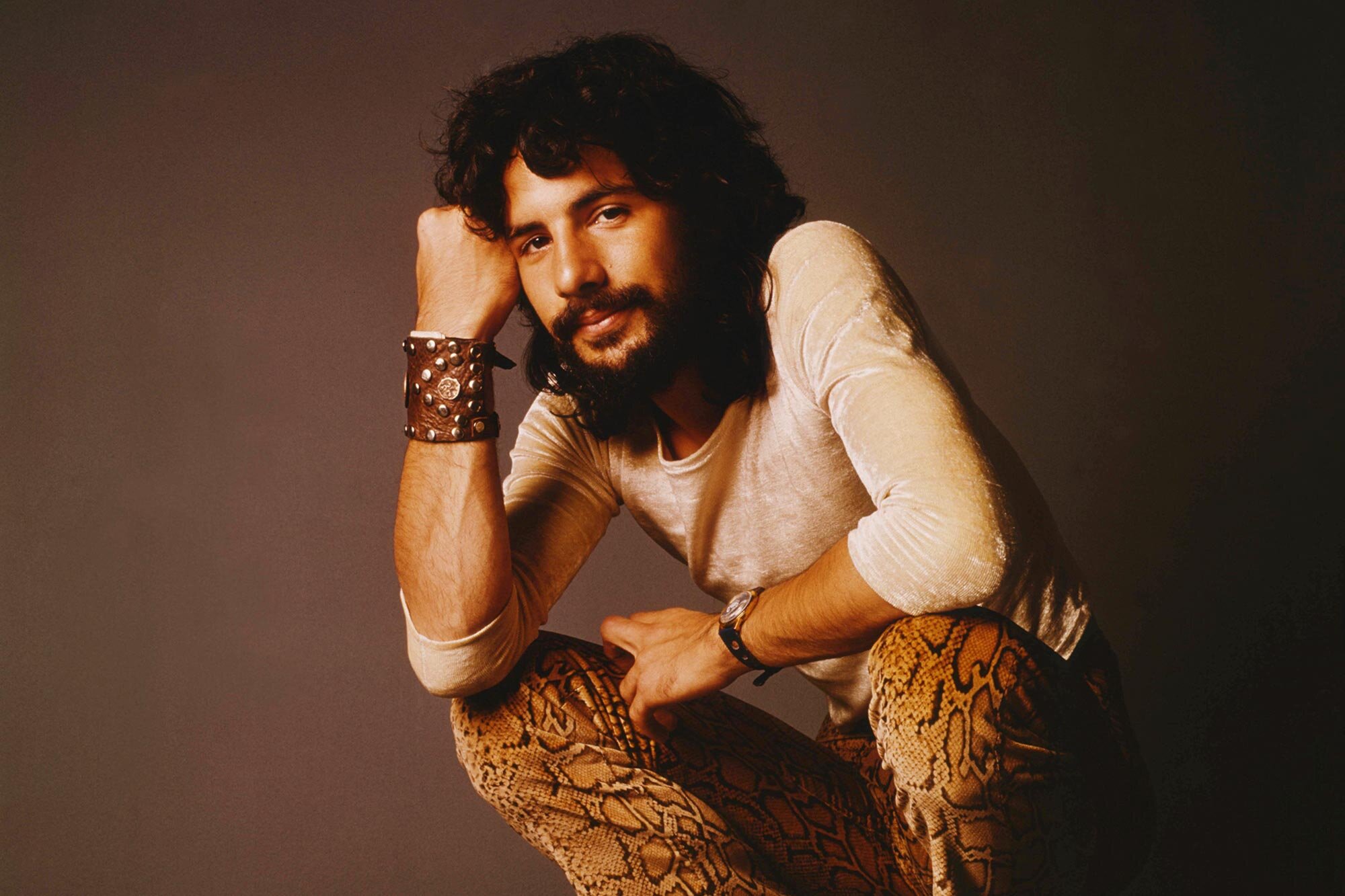 Surfing the electronic database at the library last week, Cat Stevens popped into my head. I used to have more than just his “Foreigner” album; I had “Matthew & Son” and “Tea for the Tillerman.” “Tea for…” was borrowed; on the way out to my mom’s this past week, I listened to it. Although, “Longer Boats” wasn’t a cut well-remembered from way back when – in the playlist of outstanding cuts, is it any wonder? – but it jumped up and swirled around me like a lighthouse beacon in the fog of the now. I just went to Stevens’ (known now as Yusuf Islam) website and see that the album is celebrating its 50th anniversary this month. It’s being re-released as a (remastered) box set with lots of extras.The music and the message are still relevant, and I daresay timeless.

The simple lyrics disguise the theme. In Greek mythology, the souls of the departed were carried across the river Styx to an afterlife: heaven or hell. The passage across the river was by boat, and the pilots were Tillermen (Tea For The Tillerman). The catch is, which way were the boats going? Were they long, longer or longest boats? Stevens uses this riddle to leave uncertainty about which boat to catch.

The verses discuss the “price” of the trip – what gets you into heaven or keeps you out. You can believe the (virgin) Mary and the parson (Rev. CL Dodgson – from Alice, remember he told the story while boating) are committing the original sin if you want to, but Stevens could be suggesting they are innocent, as is the flower in the second verse. It’s just another name for God. Stevens believes that all religions serve this God: Christianity, Buddhism and Islam.

As a lyricist, Stevens was well beyond his years with mind-expanding songs like this one, released when he was just 22.

Did you know that the artwork on the album is done by Cat?

A personal observation:  this album was done WAY before Paul Simon’s “groundbreaking” Graceland.

Cat Stevens says about the song:

In the late 60’s, due to the successful landing of a man on the moon (which happened coincidentally on my 21st birthday) there was a lot of talk and speculation about UFOs.

I wrote the song as a plea for human unity in face of external (possibly extra-terrestrial) threats. There was also a lyrical inference to say that we should look closer at the beautiful and mystical nature of the earth, and watch out for adopting inherited wisdom from people who claimed to be masters of the high, moral ground.

True, I gave interviews sometimes and talked about UFOs with passion, but that was partly due to my wish in making the interview more interesting. My apologies.

But in another way, the image of ‘longer boats’, in my mind, reminds you of the Vikings and the ships they conquered Britain with. A hint of how we perceive aliens who have different customs to us.