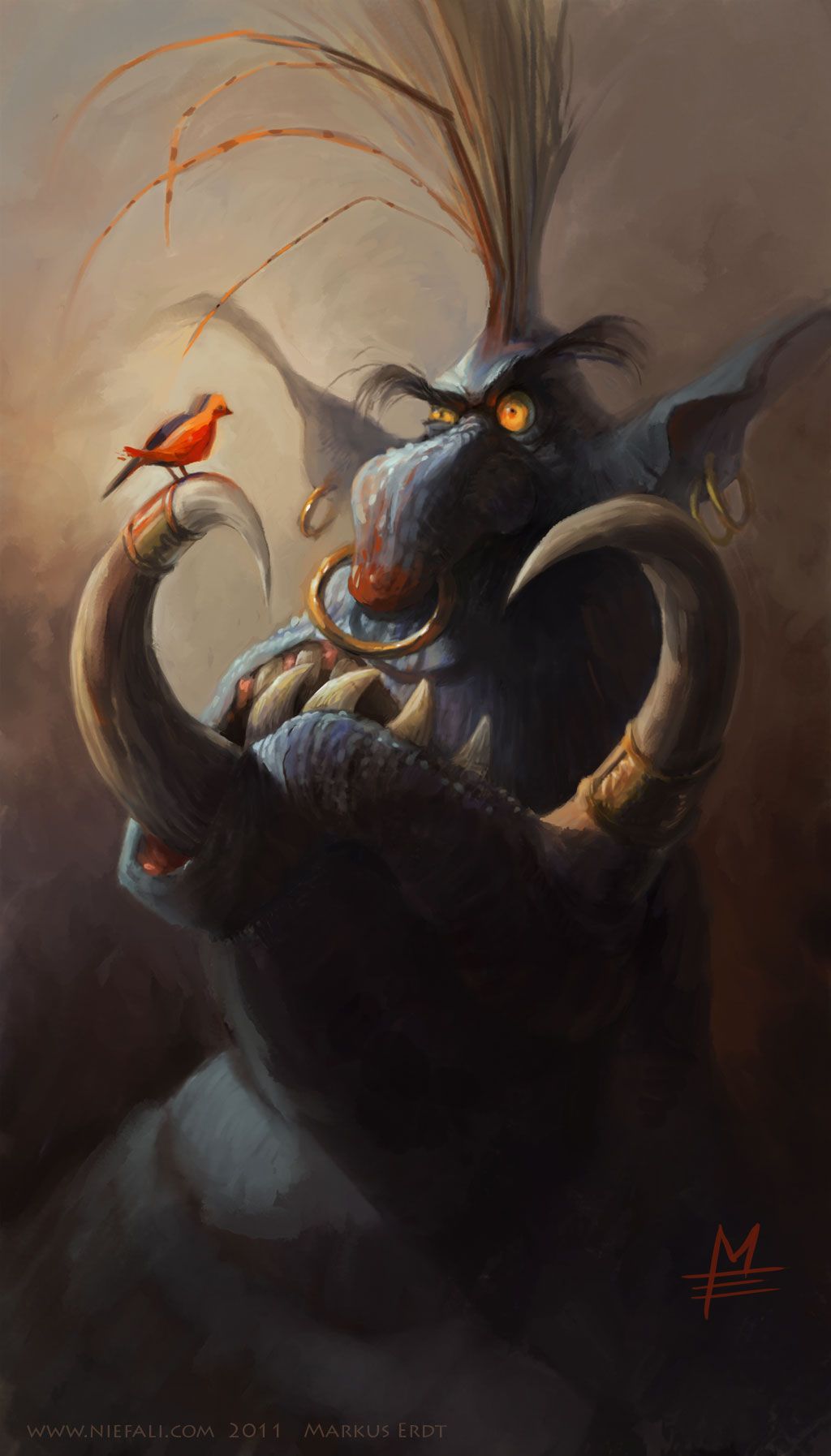 The following legend was posted last year and is being shared again today.

A troll family lived in a cave under the bridge, by the wide river, in a remote part of the country.  As this was in the northern region, the winters there were formidable. Trolls had no concept of putting away food for the cold months, so they foraged for roots, what animals they could trap, and fish from the river. It wasn’t an easy life, and they often went to sleep hungry, as a troll’s appetite is voracious and staying warm in sub-zero temperatures burns a lot of energy.

The father, mother, and their 3 grown troll children did not know of things like celebrating holidays such as the approaching Christmas. They only knew that at a certain time of year, sleighs with jingle bells would jingle their way across the bridge. Often the sound of human voices and laughter would accompany the jingles as they swooshed over it. Human voices and laughter meant one thing to the troll family: food.

Each “jingle bell time” meant setting up traps for the food. Thick vines were raised just before the jingles got to the bridge, tripping the horse. As the driver got down from the sleigh to check on what happened, the troll children would nab the riders. Papa & Mama grabbed the driver. The horse sometimes was able to recover and jingle off with the sleigh. Sometimes not. The trolls took only as many as they could eat, so many were able to pass safely.

Search parties would come out, looking for the missing people, but no trace was ever found of them. Theories varied, but the most common one was that they fell into the river, which never completely froze because it was so wide, and were carried away.

The annual jingle harvest carried on for many years – until Professor VanHelsing’s niece, Marga Joy, never arrived at the annual Christmas Gala in Bonvorgenbord, where it was held it each year.   Professor VanHelsing and his trusted assistant, Norwood, were sent for from Leningrad to solve the myster.  Arriving within days, he set out with his bloodhound, Franken, to travel the route and find Marga Joy.

As their sleigh jingled over the bridge, Franken started to howl and whine and leapt off the sleigh. VanHelsing and Norwood followed Franken and immediately saw troll tracks. Their hearts sank. They went back to the sleigh and retrieved a crossbow with sedative- packed arrowheads, the Laws missile, and an elephant gun, soon loaded. They moved quickly as Franken’s yowling was getting more frantic, which meant they had to act with much urgency.

It didn’t take them long to find where the tracks were leading. Just as they approached the cave entrance, a loud, agonizing yelp was heard. VanHelsing silently edged his way along the wall of the cave until he was able to see by firelight what they were dealing with. Franken was still alive and trying to crawl his way out. Papa, Mama, and The Troll Children were sitting by the fire. No other living thing was seen. Formless inert shapes were in a corner. The stench was overwhelming.

Franken continued to whimper and crawl, until he made it to VanHelsing, who then was able to drag him out and wrap him in his coat. Preliminary examination showed Franken’s back legs were crushed but his body was intact.

VanHelsing instructed Norwood to set up the Laws and keep firing until out of ammo. He perched himself on a nearby raised area of earth with the automatic crossbow trained on the cave entrance, elephant gun at his side.  He’d counted 5 trolls and he had 10 arrows. Norwood started firing the Laws into the cave and the most unholy of howling echoed out to them, then a great snarling and a trembling of the earth as they thumped their way out towards them. Norwood fired again at the first movement exiting the cave. He nailed Papa in the chest, who fell and blocked the entrance. Mama screamed and with great effort pushed his inert form aside, which gave Norwood time to reload. VanHelsing used this as an opportunity to shoot his first arrow into Mama, striking her shoulder. By the time she used her one good arm to move Papa, now inert, aside, she was groggy and soon fell, fast asleep.

The 3 children, bigger and stronger than either of their parents, and now enraged, exited the cave. One was severely injured already from the first Laws strike. VanHelsing aimed for him with the next arrow and he successfully winged him as well. Norwood aimed the Laws at the second trollchild and nailed him in the chest. Game over. The third, final child rumbled towards Norwood, as VanHelsing nailed him in the neck with an arrow. He stopped long enough to writhe in pain at the arrow and blood poured from the wound, an artery hit. This gave Norwood a chance to reload, firing into the third child’s stomach, stopping him cold.

All trolls were dead except one, Mama, who snored like the arctic winds.  Norwood and VanHelsing ran into the cave to look for Marga Joy. They located her among several other bodies piled in the corner. A finger to her neck revealed a faint pulse! They lifted her carefully over to the fire and wrapped her with one of the many articles of clothing laying in the shadows. Norwood put a bottle of brandy to her lips and trickled a small amount in. Her eyes fluttered open and she groaned.

While Norwood tended to Marga Joy, VanHelsing went outside and secured Mama Troll with thick vines and heavy chains from the sleigh. Soon VanHelsing, Norwood, Marga Joy, and Franken were loaded up and racing back to the Village of Vonborgenbord. The villagers returned to the cave and loaded Mama up on a flatbed logging trailer and traveled to Munich. They fetched a fine price for her.  She was put into a cage in a special section of the Munich Zoo.  As trolls are immortal unless killed with gunpowder, she continues to be a marvel for visitors all year long.

VanHelsing, Norwood, and Marga Joy were able to enjoy their Christmas together. A special set of wheels were constructed for Franken so he was able to get around with just his front legs. He lived to be 25 years old, a well-loved companion and part of the family.

Merry Christmas to All.