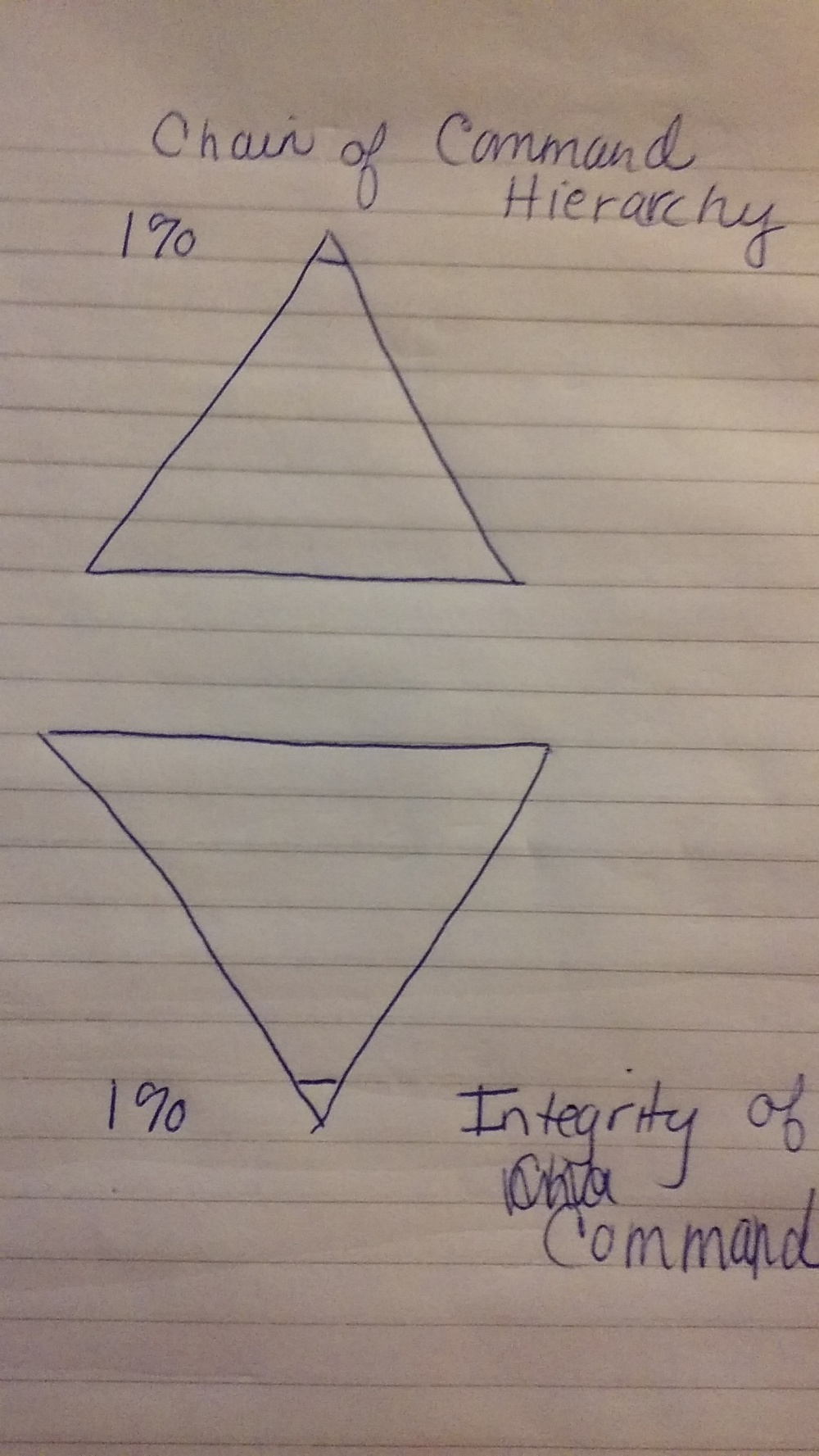 Fandango’s One-Word Challenge of the day is classified.

I watched a 2017 documentary on Frank Serpico last night made in 2017. It’s been over 45 years since he shook the NYPD and its network to the core. One of the standouts from the many things he said over this show was that it was never his intention to malign the street cops but he wanted the hierarchy at the levels above to be held accountable for knowing about the street extortion, etc. but doing nothing about it. Being a government worker for 25 years, it’s easy to see it closeup. It is the administration, its policies, and the enforcement – or lack of enforcement – that affects the integrity of the workplace. Unfortunately, the full force of those policies are turned against ANYONE who tries to interrupt the plots and plans of those at the top. I don’t know what it’s like in the private sector, with corporations, but I’m guessing it is as bad, if not worse, than government institutions.

but I believe that a person’s