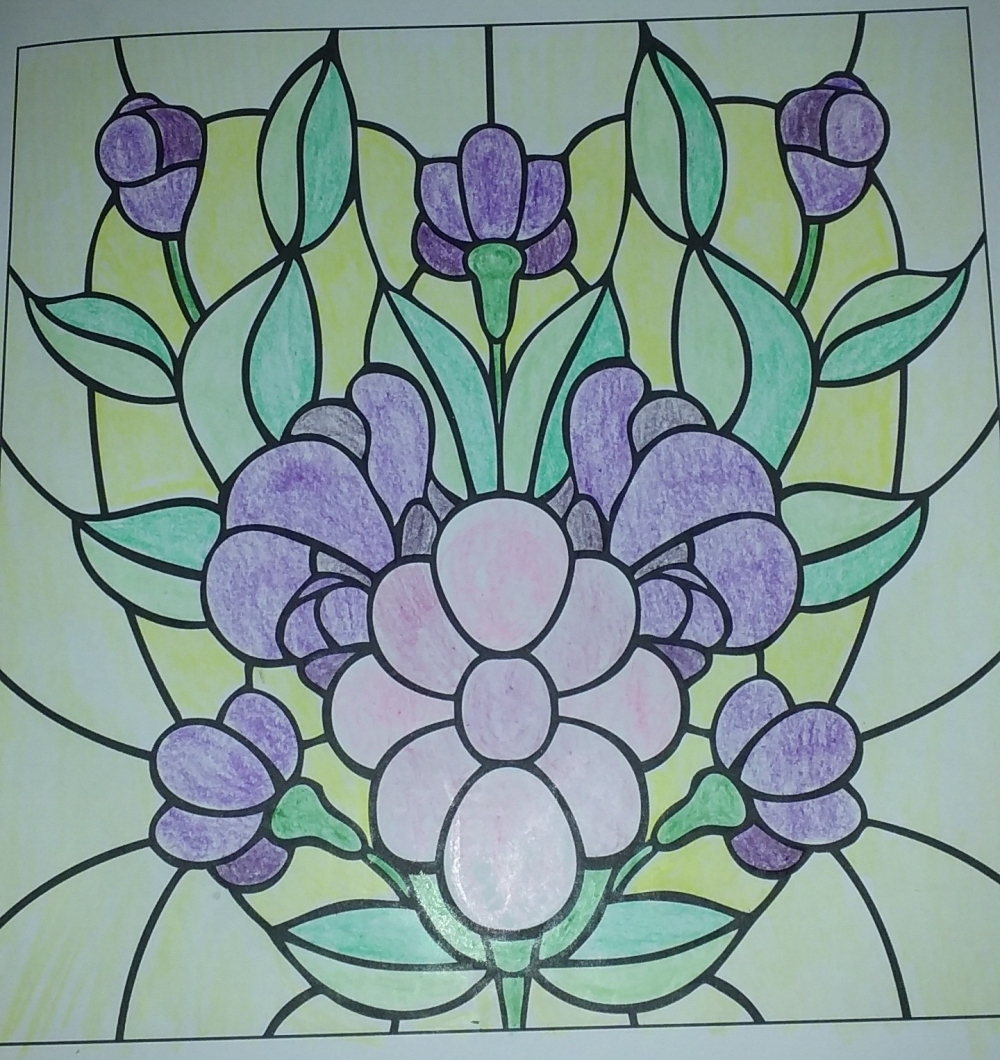 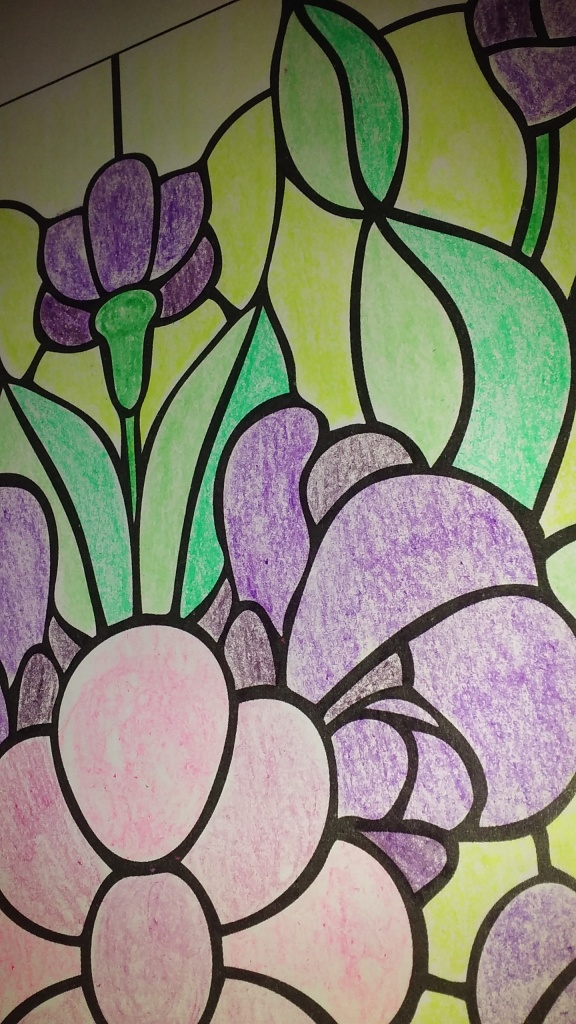 I was up late watching a first class movie, “The Rider” and so got up late.  This afternoon, while coloring, I listened to a soundtrack album that is one of the most-listened to of the few soundtrack CDs that I have.  This is from the 2004 film, “The Life Aquatic With Steve Zissou”.  The film, directed by Wes Anderson, has an all-star cast of Bill Murray, Owen Wilson, Cate Blanchett, Willem Defoe, Jeff Goldblum, Anjelica Huston, Seu Jorge, and Bud Cort.  Loosely styled upon the life of oceanographer Jacques Cousteau, with liberal poetic license, it is a work of art and beauty.  This includes the soundtrack.

Mark Mothersbaugh, whose name is not a household name for most, is better-known as one of the group Devo (“Crack that whip!”).  Mr. Mothersbaugh composed the score for Zissou, as he has for multiple Wes Anderson films.  There is a lot going on with the soundtrack.

from wikipedia:  The film also features many rock songs from the 1960s-1980s, and several instrumental pieces composed by Sven Libaek for the underwater documentary television series Inner Space. Additionally, the film and soundtrack feature Seu Jorge performing David Bowie songs in Portuguese on the acoustic guitar. Jorge, who also plays the character of Pelé dos Santos, performs some of these cover songs live, in character during the film, mostly with modified lyrics reflecting Jorge’s own experiences working on the film. The ending scene depicting the beauty of the shark features the song “Starálfur” by Sigur Rós.

The music for today is one of the sons Seu Jorge sings:   David Bowie’s, “Starman.”