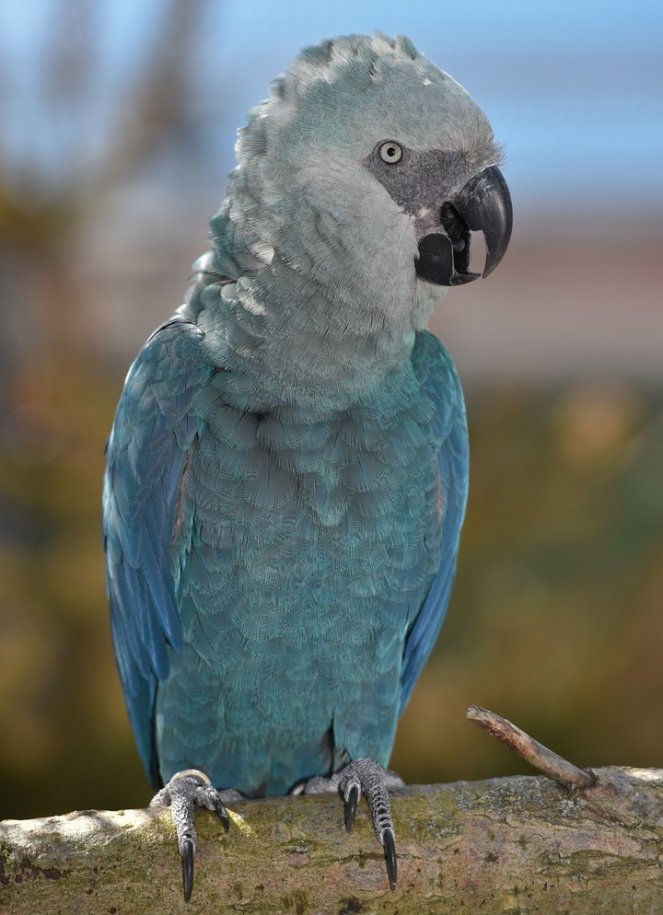 Fandango’s FOWC is fool, the Word of the Day Challenge is down, Paula’s 3 Things Challenge words are gizmo, champion, parrot , and Teresa’s Story Starter Challenge phrase is “Are you a spy?”

Gizmo, my Grand Champion Royal Amazonian Blue Striped Macaw Parrot was many things, but he was no fool. As Gizmo’s cage was near the front window of the parlor, he’d seen Mr. Miniver, Top Secret Undercover Agent, walk past the house many times, then disappear halfway down the street, into the alley – then watched me put on a trenchcoat like the one Miniver wore and leave within minutes.

After watching this scenario play itself out ten times or so, Gizmo put two and two together. When I returned to the house after the tenth time, Gizmo asked, “Are you a spy?”

I’m sad to say, drastic measures had to be taken, and poor Gizmo now sleeps with the fishes in the basement’s deep freeze.

On second thought, maybe he was. A fool, that is.  He shoulda kept his beak shut.

Note:  no animals were harmed in the writing of this fictional story.