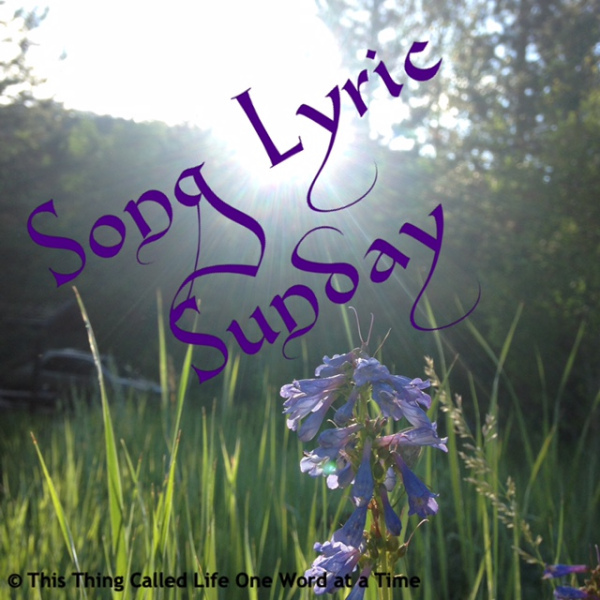 Vs. is the second studio album by American rock band Pearl Jam, released on October 19, 1993 through Epic Records.[1] After a relentless touring schedule in support of their 1991 debut album Ten, Pearl Jam headed into the studio in early 1993 facing the challenge of following up the commercial success of its debut. The resulting album, Vs., featured a rawer and more aggressive sound compared with the band’s previous release. It was the band’s first collaboration with producer Brendan O’Brien and its first album with drummer Dave Abbruzzese.

“Crazy Mary” was written by Victoria Williams. Victoria (born December 23, 1958) is an American singer, songwriter and musician, originally from Shreveport, Louisiana, although she has resided in Southern California throughout her musical career. She is noted for her descriptive songwriting talent, which she has used to immerse the listener of her songs into a vivid feeling of small-town, rural Southern upbringing and life. One of her best-known songs is “Crazy Mary.”

In 1993, as Williams’ career was beginning to take off, she was diagnosed with multiple sclerosis. Because she did not have health insurance, an array of artists, including Pearl Jam, Lou Reed, Maria McKee, Dave Pirner, and Lucinda Williams, recorded some of Williams’ songs on CD for a benefit project called Sweet Relief: A Benefit for Victoria Williams. This led to the creation of the Sweet Relief Musicians Fund, a charity that aids professional musicians in need of health care.

Pearl Jam’s cover of the Victoria Williams song “Crazy Mary” (to which Williams herself contributed background vocals and guitar) was also recorded during the [Vs.] sessions. “Crazy Mary” appeared on the 1993 tribute album, Sweet Relief: A Benefit for Victoria Williams, and later on the 2011 Vs. reissue, as a bonus track.

Matt Cameron is on drums for this version, with Boom Gaspar on keyboards.

She lived on a curve of the road
In an old, tar-paper shack
On the south side of the town
On the wrong side of the tracks

Sometimes on the way into town we’d say
“Mother, can we stop and give her a ride”?
Sometimes we did
But her hands flew from her side
Wild eyed, crazy Mary

Down a long dirt road, past the Parson’s place
The old blue car we used to race
A little country store
With a sign tacked to the side
Said ‘No L-O-I-T-E-R-I-N-G Allowed’
Underneath that sign
Congregated quite a crowd

One night the thunder cracked
Mercy backed outside her window sill
Dreamed I was flyin’ high above the trees
Over the hills
Looked down into the house of Mary
Bare bulb hung, newspaper-covered walls
And Mary rising above it all

Next morning on the way into town
Saw some skid marks and followed them around
Over the curve, through the fields
Into the house of Mary

Here is Victoria’s version of her song: