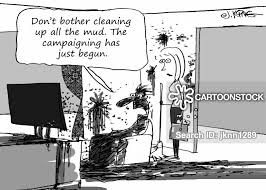 Voters in District 9 were polarized during the campaign for mayoral primary. A volley of public accusations was hurled by each side. Although both candidates were Democratic, each had a distinct style of governing in other positions they held.

Candidate Smith was an intellectual, had studied finance and had a passionate commitment to the environment and living wage jobs for the citizens in his district and the rest of the county. His track record for other public positions showed he was effective and honest.

Both candidates wanted to present themselves is a positive light, but both caved in to mudslinging against the other.

Unfortunately when the limelight faded, the friends in the shadows who had helped elect Candidate Jones stepped up and called their favors due.

Fandango’s FOWC is district and the Word of the Day Challenge is volley.