image link and to good 2013 variety article on Neil Young

Harvest Moon is the 19th studio album by Canadian musician Neil Young, released on November 2, 1992. Many of the musicians appearing on it also appeared on his 1972 album Harvest.

That old King was a friend of mine
Never knew a dog that was half as fine
I may find one, you never do know
Because I still got a long way to go
I had a dog and his name was King
I told the dog about everything
Old King sure meant a lot to me
But that hound dog is history
Songwriter: Neil Young 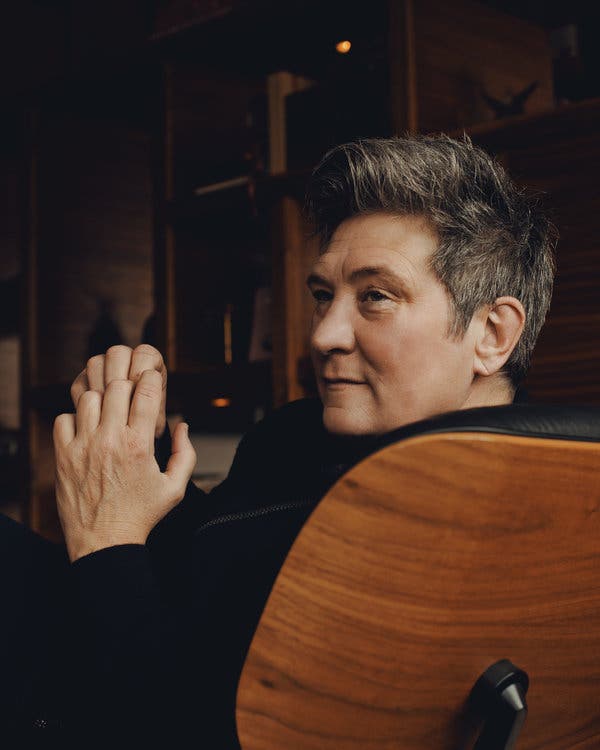 “Damned Old Dog” is a track on a compilation album, “Tame Yourself ,“ which was released by Rhino Records on April 30, 1991 to benefit People for the Ethical Treatment of Animals (PETA) by Canadian musical artist, k.d.lang.  What’s aggravating is that youtube has taken the Tame Yourself version off and added this one, which is almost identical to it, EXCEPT for the steel guitar parts, which are not as good.  What a disappointment.  Wish I could upload the song from my CD, but I don’t know how to do it.