Image by Reimund Bertrams from Pixabay

It all started the night Jax and I broke up. Lying in bed and crying until there were no more tears left, I decided to push past my usual fear of the dark and drive out to the lake. The water was barely rippling under a midnight blue sky that was spackled with flickering yellow night lights. The soft glow gave me courage enough to brave the boardwalk that ran along the channel.

There wasn’t another soul in sight, neither person nor nocturnal beastie, even though this was their usual playground when the diurnals vacated after sunset. Even the water seemed muffled. The leaves in the cottonwoods were still.

The only thing moving were the stars, at play on the rippling water. At times it seemed like they were chasing each other. Onward I walked until the boardwalk edge opened on the left side, to the beach leading to the water’s edge. I wanted to feel the water temperature as it had been very warm until last night’s rain.

Stepping onto the sugar sand, starlight shone on the tops of my feet, until I was there and stepping tentative toes in. Icy but still swimmable. Emboldened by the series of fears overcome this night and thoughts of the breakup fled for the moment, I stripped down to bra and panties and determined to take a night swim.

Walking out to waist deep, I was just about to go under when I heard a loud splash out in front of me. The icy water felt like it was in my veins as my heart chugged at double time to move it. Something above the surface of the water was coming towards me. Paralyzed with fear, I was unable to move. Closer and closer it glided through the water without effort until it was arm’s length away. Just the top of its head was above the surface. It looked like The Creature from the Black Lagoon from the movie made in the 50s. Its large eyes were surrounded by a metallic hue as it stared deeply into my eyes. Repelled yet mesmerized by the creature’s exaggerated humanoid appearance, it never blinked. I felt like it was trying to communicate with thought waves but it was a language that made no sense.

Compelled to look up, I saw a ring of stars come down from the sky and begin to circle the crown of the creature’s head like a halo. I could understand what it was “saying” now.

“I’m the first of many. Humankind’s reign is ending. Go the high lands and take supplies. Few of you will survive.”

The creature stood, towering over me and reached out his long blue and gold catfish-skin arm towards me and laid his webbed hand on top of my head. His touch was surprisingly warm and it thawed my blood. My heart steadied to its normal lub-dup. Looking into his eyes again, I saw an infinite kindness there. Feeling bewitched as his hand brushed the side of my face, he thought-said, “Go in peace, human.”

I returned to shore. Looking back to where he had been, he was gone without a trace. The spackled stars left with him. Dressing quickly, I used the flashlight on my phone to get back to the boardwalk.

By the time I got back to my car, I felt very tired and fell asleep before the key got to the ignition. I awoke at 5 a.m. A thin orange line traversed the horizon. Wondering how it was possible to fall asleep at the beach in my car, an overwhelming urge to get home and pack supplies came over me. I wasn’t sure why, but I knew I needed to get to the mountains. 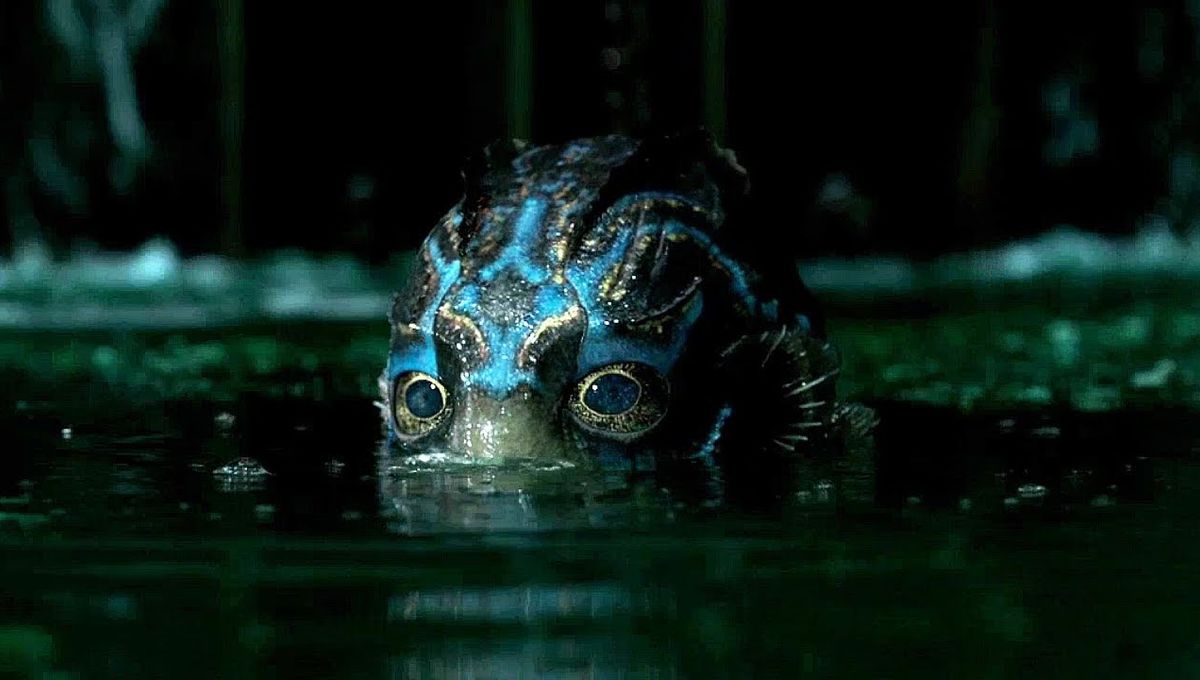 Teresa at The Haunted Wordsmith is the host of a new prompt, called A Spark of Creativity.  August’s theme is Magic and today’s prompt word is bewitching.