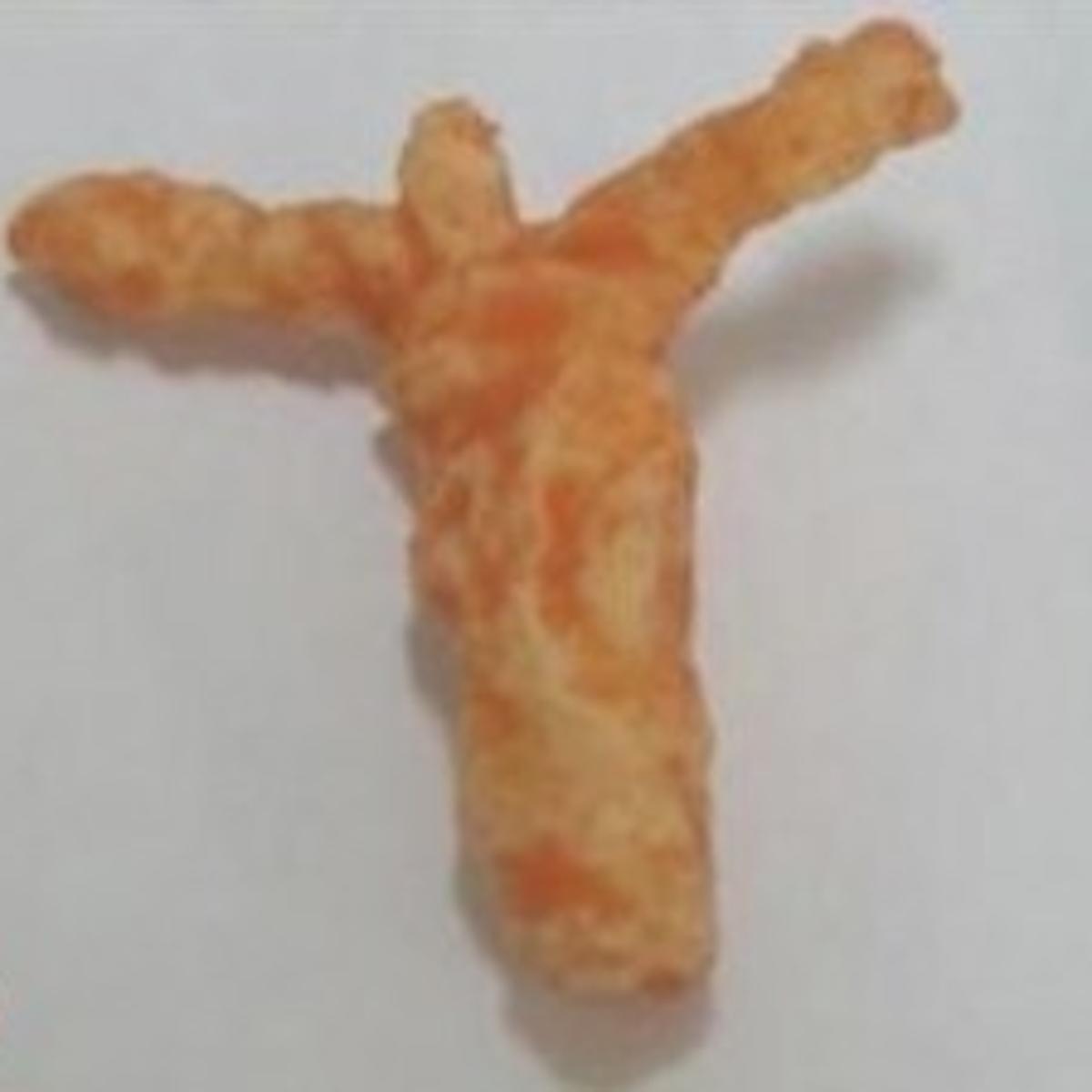 The week after second Tuesday in November 2020. The votes have been counted and reviewed, with all “inconsistent” votes flagged for deeper investigation. It doesn’t matter. Cheeto won by a landslide.

Even those who were desensitized to the ongoing actions of the madman and still in shock after the landslide victory pulled themselves out of it to weep at the surreal message.

Fandango’s FOWC is surreal, the Word of the Day Challenge is sanctify, and Paula’s 3 Things Challenge words are: counter, flag, review

I titled the story “Anti-Prophecy” because I tried to imagine the worst that could happen at the Nov 2020 POTUS election.