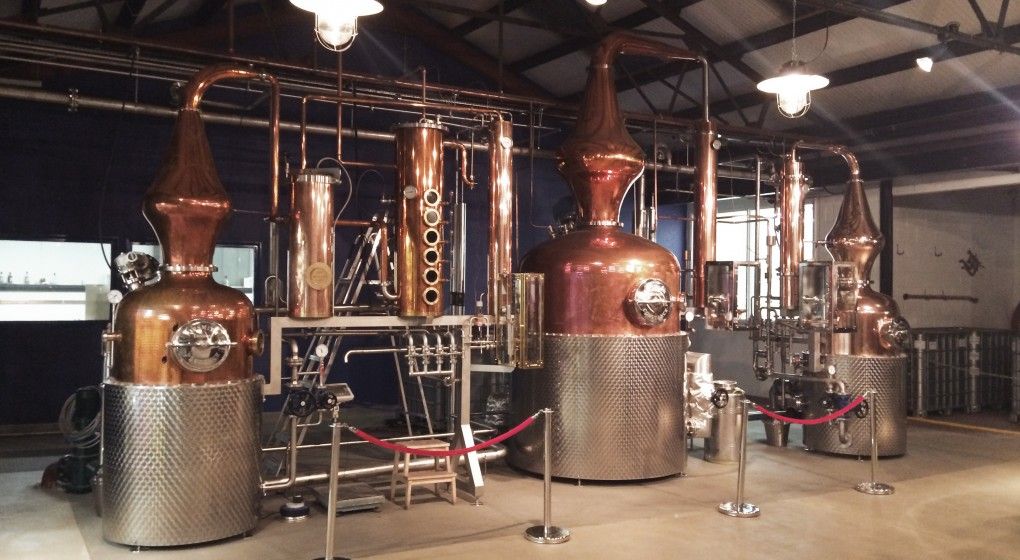 Old Henry had been distilling gin for as long as the junipers had grown on the mountainside. As a younger man he wasn’t satisfied with the tried-and-true recipe his father and his father before him used and thought he could do better. He began to errantly experiment, and only the Good Lord knows why he decided to add a little oatmeal into the mixture before distilling. The rest of the process was the same; soon it was time to taste Handsome Henry’s Oatmeal Gin.

Old Henry (Handsome Henry back then) didn’t tell his dad, mom, uncles, aunts, and cousins he’d changed the recipe as he wanted an unbiased opinion on it. Oh my, was he pleased as punch when everyone was aglow about the irrefutably superior taste! Henry’s chest swelled with pride as he revealed the secret ingredient. His relatives’ eyes grew wide with surprise then they started laughing. They knew their customers would love this new stuff.

At the end of the evening the visitors said their goodbyes and left. As Henry fell asleep, his big plans unrolled in his head that included adding stills and further grain experimentation. But once Henry fell asleep, his dreams were saturated with the most terrifying and disturbing dreams he’d ever had; so scary in fact that he awoke screaming. As he awoke, he heard screaming elsewhere in the house also. Jumping up and grabbing his shotgun, Henry ran to see what was going on.

Both Mother and Father, his sister and brothers were convened in the kitchen. Each one was sharing a similar story, that they’d had the most terrifying and disturbing dreams they’d ever had. Later in the cleansing light of day, they talked with every person who’d tried the gin and each had bad nightmares.

Henry’s experiment with the gin was both a success and a failure. He wondered what Handsome Henry’s Blueberry Gin would taste like…

Fandango’s FOWC is irrefutable, the Word of the Day Challenge is errant, and Paula’s 3 Things Challenge words are nightmare, oatmeal, gin