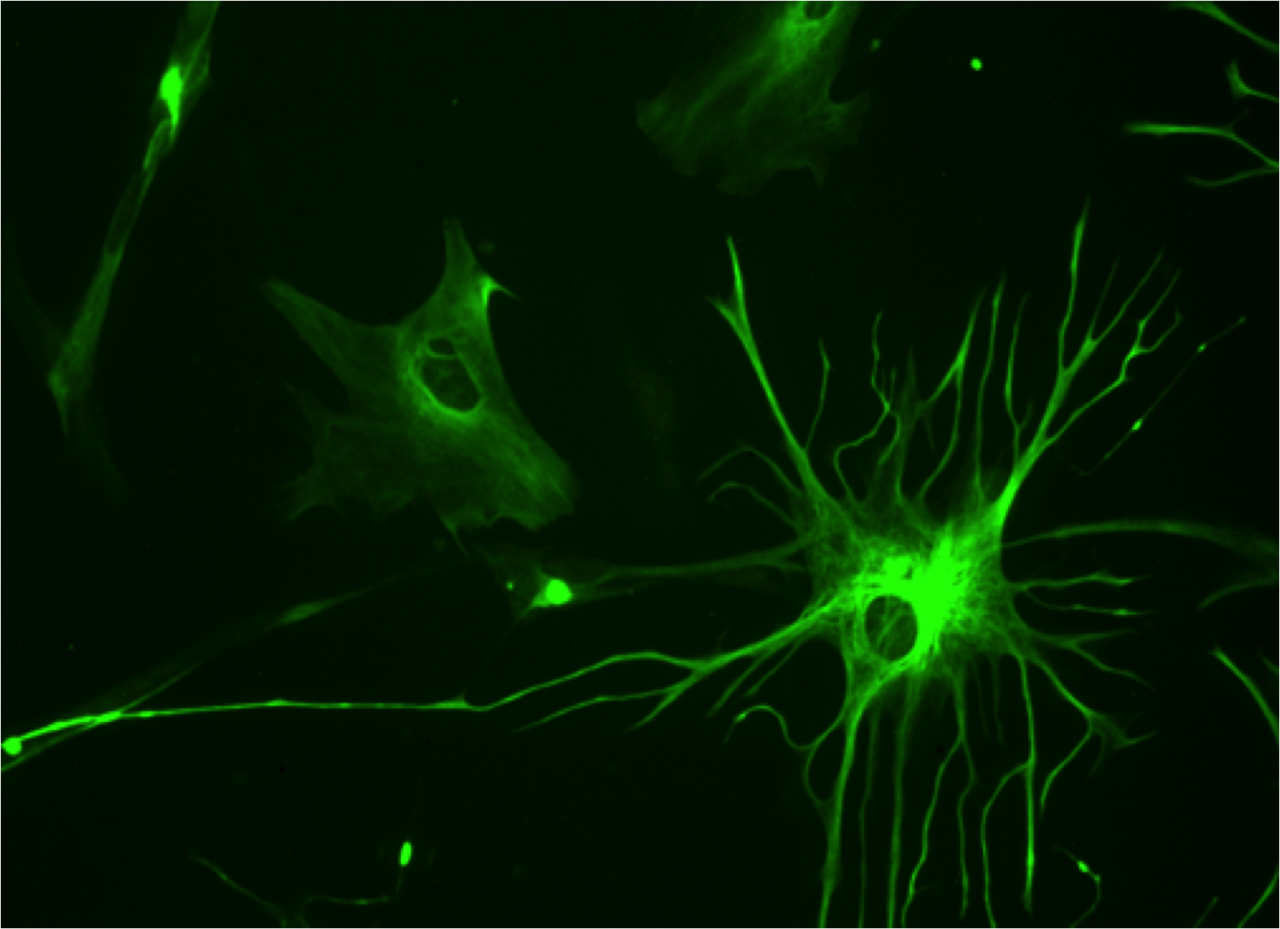 Headaches and dizziness
Effected her peace
Time for CAT:
Astrocytoma.
Death Star.
Do or Die
To battle
Stations!

WhimsyGizmo (aka De) is today’s host of dVerse.  De says:
Nick the page with your quill, and pen us a poem of exactly 44 words (not counting the title), but literally including some form of the word nick.

CT, or CAT scans, are special X-ray tests that produce cross-sectional images of the body using X-rays and a computer. CT scans are also referred to as computerized axial tomography.

Astrocytomas are a type of cancer of the brain. They originate in a particular kind of glial cells, star-shaped brain cells in the cerebrum called astrocytes. This type of tumor does not usually spread outside the brain and spinal cord and it does not usually affect other organs.

There are two amygdalae per person normally, with one amygdala on each side of the brain. They are thought to be a part of the limbic system within the brain, which is responsible for emotions, survival instincts, and memory. … The amygdala in humans also plays a role in sexual activity and libido, or sex drive.  It is also known as the hub of fight/flight/freeze.

Image is of a human astrocyte by Bruno Pascal.