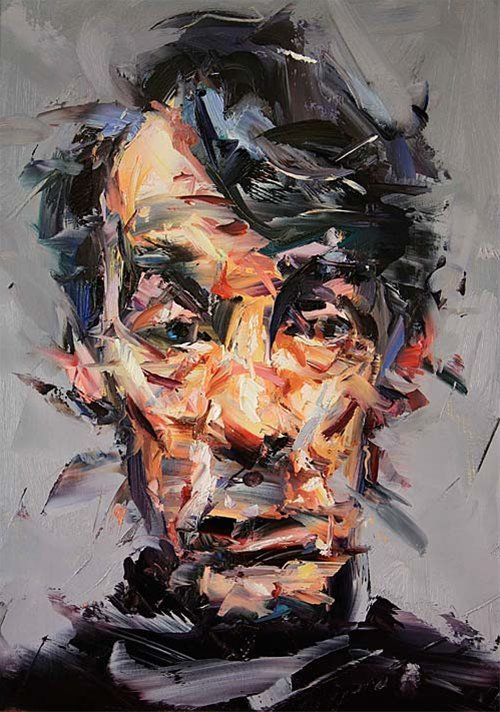 Mr. Jones tells about his childhood friend, a boy who lived with his mother, stepfather and brothers and sisters. The boy and his sibs never knew who would be chosen to “ride along” with stepfather, but they all knew what it meant.

Years later, the boy, who is now a man, still lives at home with his mother. His stepfather and sibs are gone. He’s under day treatment and anaesthetized to close to a stupor. He doesn’t do much because the shirt on the chair said it will kill him if he does.

Mr. Jones knows his own family doesn’t love him, even though every adult made sure to sexually abuse him when he was a child. He tells of looking through the bathroom keyhole and seeing his grandfather abusing his little cousin. He walked in and became a known witness. Shortly after he told his grandmother, he became a family outcast.

Mr. Jones glances from time to time at the shelf over the fireplace. He tells me only later that “they” weren’t happy that day as he shared the family secrets.

Sane becomes insane
When a subject is used as object –
Remedy?

Laura is the host of dVerse today.  Laura says:
For this Poetics Challenge, write in the 1st or 3rd person of your own experiences (real or imagined) or your witnessing mental health issues. Or if you prefer, base it on a poem which depicts living with, or alongside, ‘madness’ – and don’t forget to reference it!

I used the title, Possessed, because as kids they were treated as objects, and as adults, their psychoses possess them.

Image painted by Paul Wright, with his website link here.