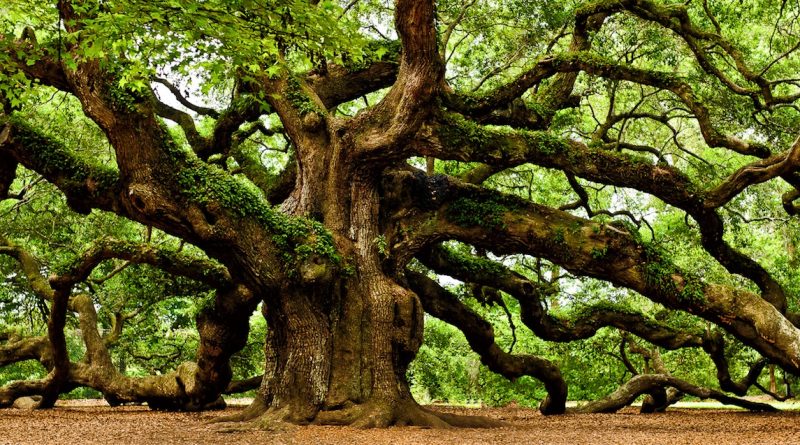 Rilly Boo was a child who was born without eyes.
But his fingers twice as long.
In his crib, when they saw him, the nurses cried.
Such a shame to be so wrong.

What they didn’t know and couldn’t know
Was that Rilly had special powers.
Although he didn’t know of things that grow
Rilly waved his hands – there were flowers!

Ma and Pa Boo took Rilly home
To meet his brothers and sisters
Their eyes grew big as his were gone
Rilly waved his hands – they grew whiskers!

Rilly grew to a man in the night
With hair that was long as the ocean
Ma and Pa and the kids were afright
Rilly laughed, said, “Flying’s my notion.”

Rilly stepped outside to the sky
Waved his hands and the clouds came down
“I must go now, I love you, good-bye.”
Waved his hands, he now wore a crown.

They see him sometimes over the lake
But sometimes he is a tree
Sometimes he’s sunshine, with shiny waves
Rilly is what he wants to be.

Amaya is the host of dVerse today.  Amaya says:
Use one of [the offered] Kafka quotes either directly within or to inspire a children’s storybook/poem.