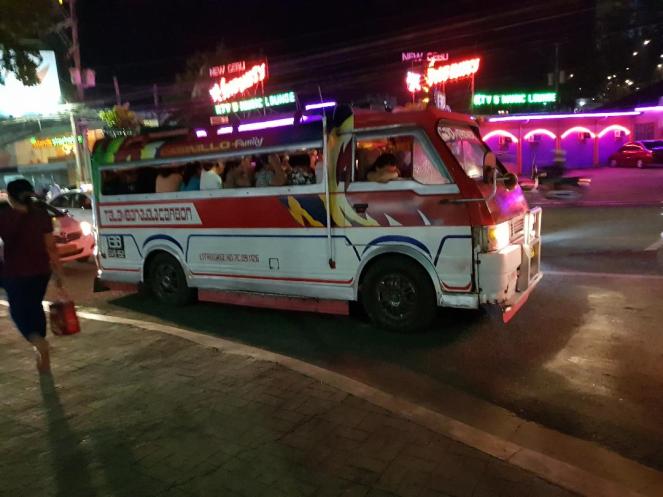 The BOOM pulled us out into the night. At first they said it was a fire, but the colors looked all wrong. It felt like a holiday, and the children chased each other in the dewy grass as we watched the glow reach heaven. The ashes fell on us like snow.

Thirty-six hours later buses came. Loudspeakers said we all had to leave. Each family was allowed one suitcase. Crammed into the buses was the easiest part of our new journey.

Our pets were left behind. Later we learned soldiers were ordered to shoot them.

Firefighters’ coffins were buried in concrete.

I’m in the process of watching the HBO mini-series, “Chernobyl” (now available on DVD.) My mind rebels at what I’m learning, and my dreams have been filled with nightmares.

From Mental Floss.com:
About 115,000 people were evacuated in 1986, and another 220,000 in the following years, creating a desolate landscape of abandoned towns and villages. Thirty years after the disaster, much of the Exclusion Zone—now encompassing 1000 miles and also called the Zone of Alienation—is still strictly off-limits.

Rochelle is the inspiring host of Friday Fictioneers.