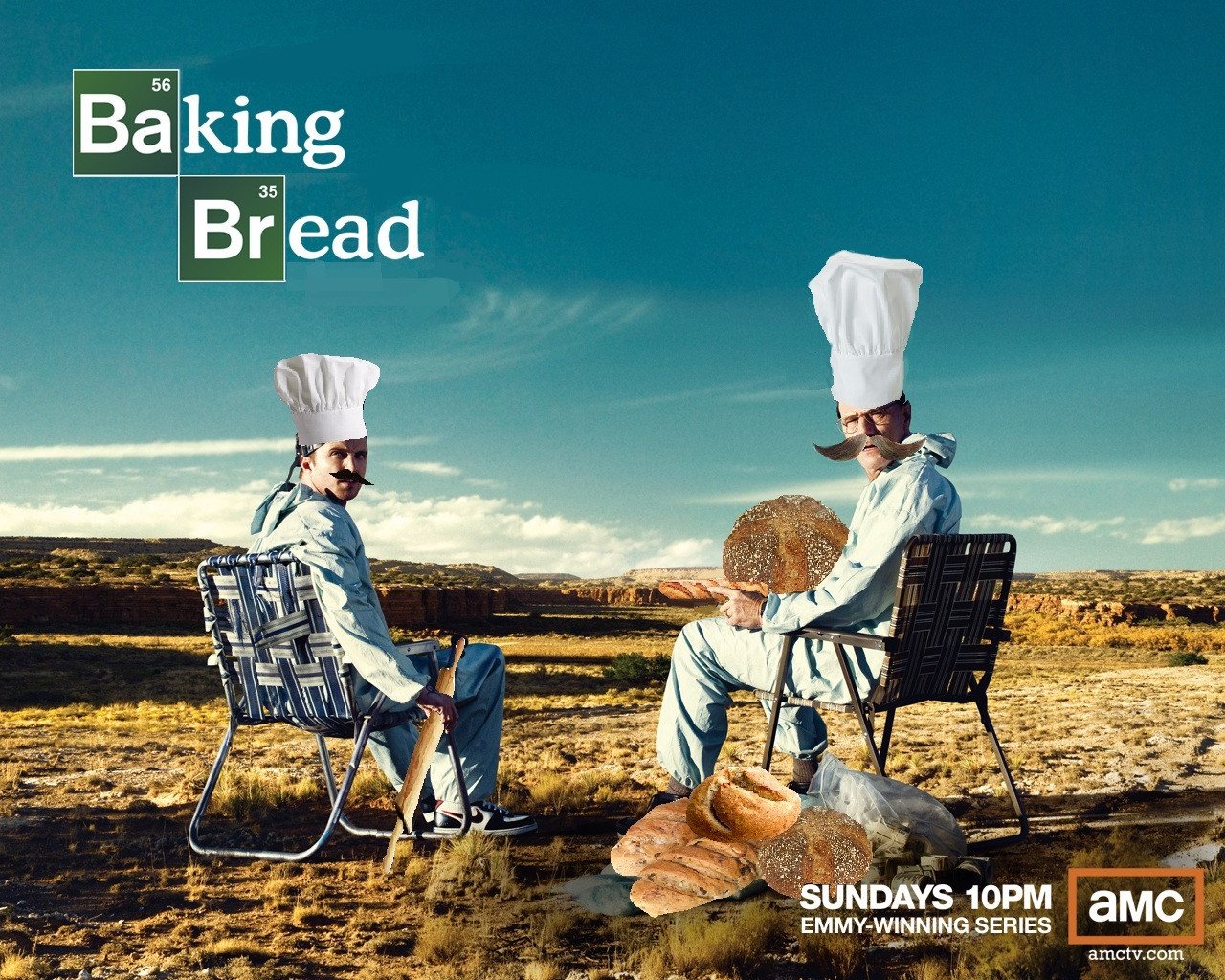 Paul Szlosek recently posted information about an invented form and gave two examples. Check out his post to see how it is done. I tried doing it with the letters in my full name but my first, middle, and last names are short, so the word list was fairly short. I tried to have fun with it, and it does have some sense of a sort to it, but it is probably gibberish to most. It was a blast trying to put something together for the form. Maybe I could try taking a longer name of a well-known person and call it an anagrammatic celebrity profile?