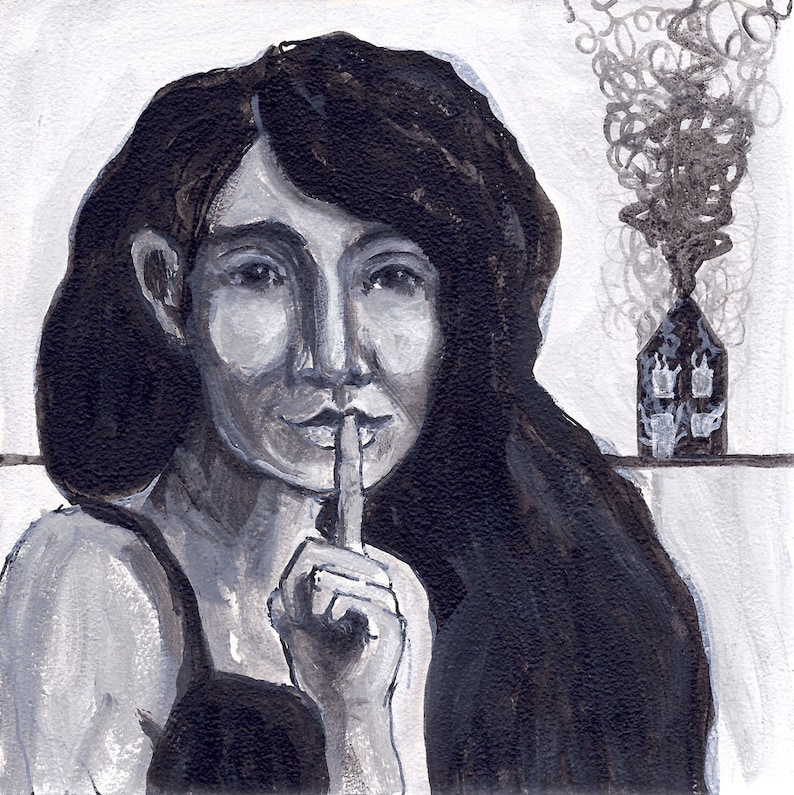 Midnight raids, candy corn amongst socks
Headlights off, on to 7-11; gobbling, puking

Under the table trading, permits to polluters
Cayman billions, rotting soldiers in trenches

I based my poem on secrets involving the “seven deadly sins” of lust, gluttony, greed, sloth wrath, envy, and pride.

Merril is today’s host for dVerse.  Merril says:
So, today’s Poetics prompt is simple. Write a poem in any style about secrets, or those who are often told secrets, such as spies, psychologists, priests–or friends.