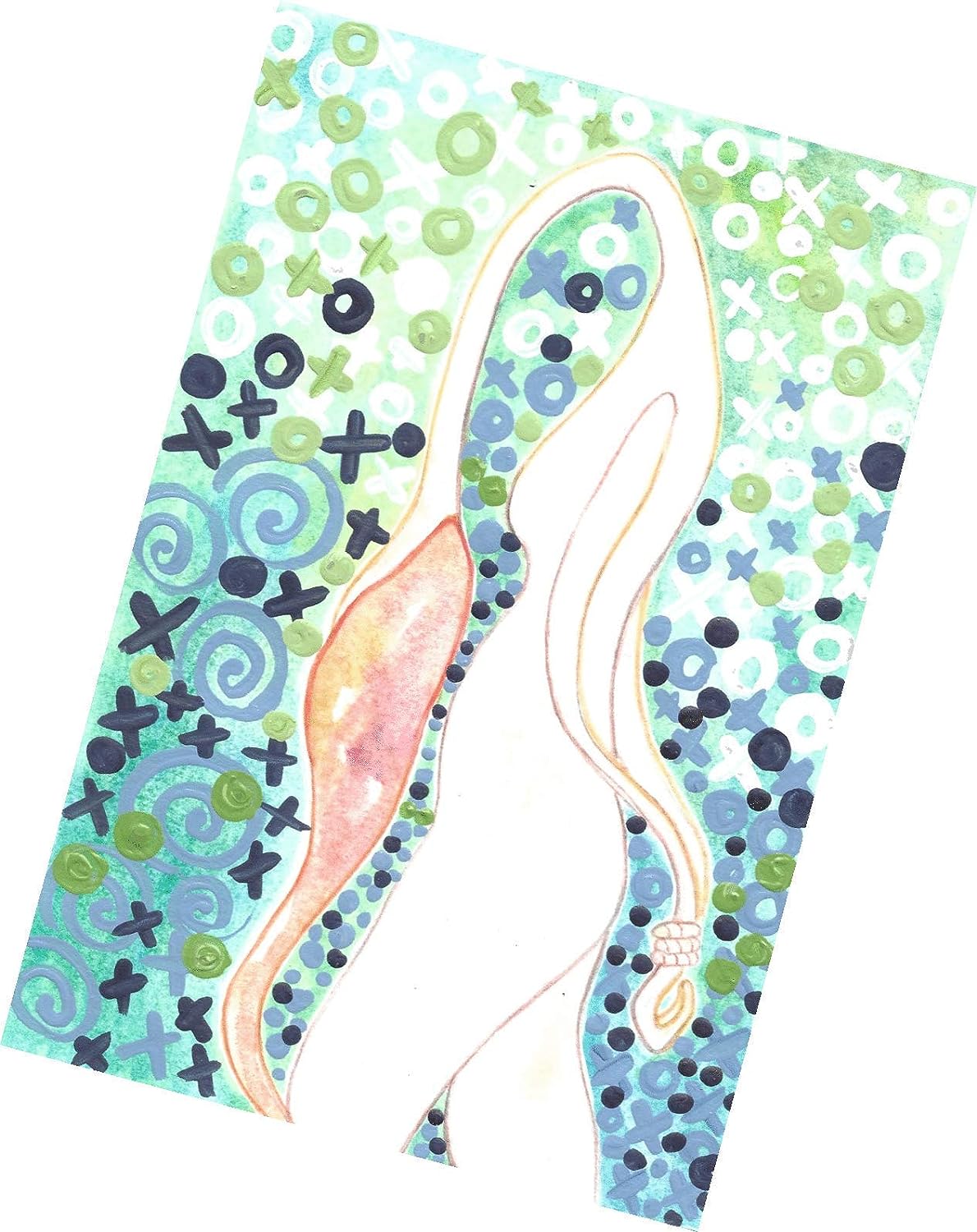 It took him ten years to condition her, to bend her to his will. Like a metal worker bending a straight pipe, it was a thousand small strikes to her core self until he had her trained. She learned when he raised his left eyebrow it meant be still. If he slammed the door in a certain way when he came home from work she knew that she’d feel his cold silent disdain all evening. In public gatherings she learned to sit quietly by his side as he carried on with stories she’d heard a thousand times, which somehow always seemed to elicit loud guffaws from the men around the table. The wives, like her, sat quietly, waiting for the bartender to yell out, “Last call!”

At bedtime when he sang a certain song in the shower, her body began to tremble, as his sexual demands were extreme on those nights. Tremors shook her when the water from the shower ended. Naked and dripping as he walked into bedroom, he would flip the light on to make sure she saw his leer before commencing.

So arrogant was he in the certainty of the completion of her subjugation that he never saw the knife, only her eyes staring into his as the blade crossed his throat.

Please note:  this is a FICTITIOUS — even fantasy — story, especially the end.  I in no way advocate violence as a way to get out of such a situation.

Analogy about bending a pipe is taken from “Surviving Domestic Violence: Voices of Women Who Broke Free” by Elaine Weiss, a book that helped me immeasurably on my journey out of a battering relationship many moons ago. I highly recommend the book for anyone who is in a battering and/or narcissistic abuse situation or knows a loved one who is in one.

Michael is the host of Mindlovemisery Menagerie’s Tale Weaver.  Michael says:
This week consider your response to the word ‘tremor’. It could be in reference to an earthquake, a feeling of apprehension or excitement.