Jim Adams is the meticulous host of Song Lyric Sunday.  Jim says:
This week I/Me/Them/Us/You/We is our prompt and I feel this should work out for everyone. 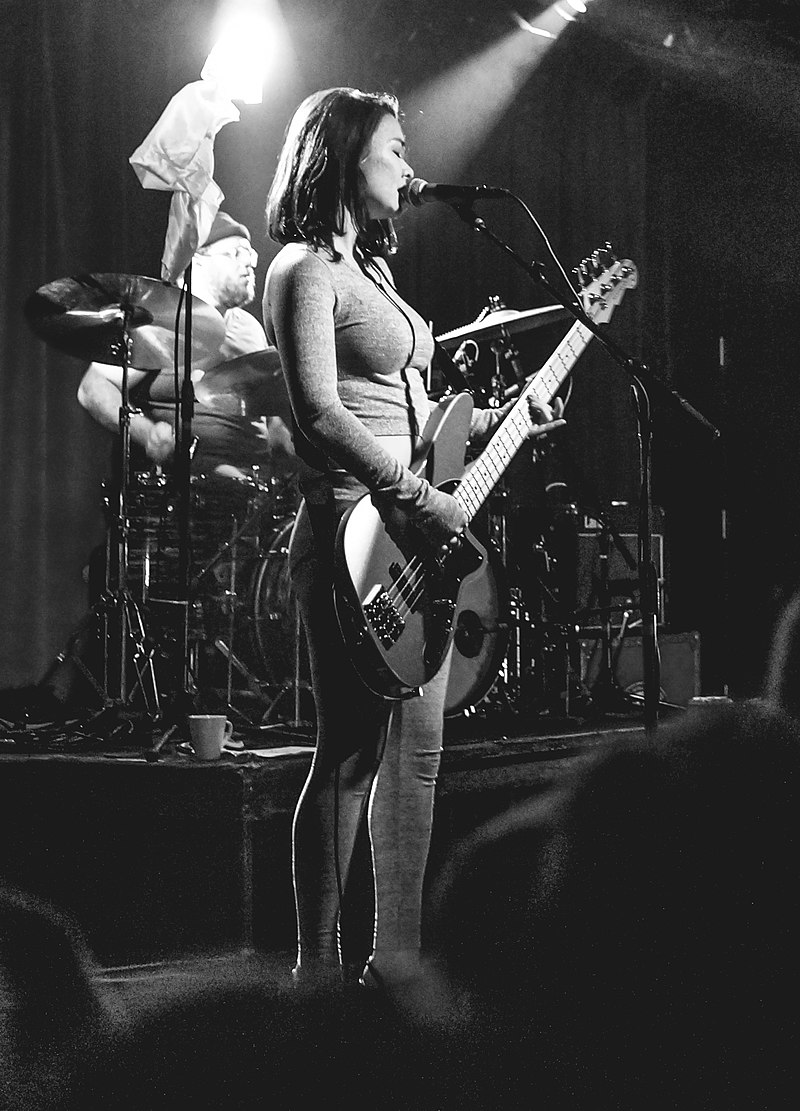 Mitski graduated from Purchase College’s Conservatory of Music, where she studied studio compositions and released her first two albums as student projects.  Mitski then learned to play the guitar and began work on her third studio album.

I haven’t heard the first two student project albums but I have heard the other three.  I’m a dedicated Mitski fan at this point.  The music is fresh and the lyrics are as intimate as lyrics can get.

Per wikipedia:
Be the Cowboy is the fifth studio album by Japanese-American indie rock musician Mitski, released on August 17, 2018 … In a statement, Mitski said she experimented in narrative and fiction for the album, and said she was inspired by “the image of someone alone on a stage, singing solo with a single spotlight trained on them in an otherwise dark room.”… At Metacritic, which assigns a normalized rating out of 100 to reviews from mainstream publications, Be the Cowboy received an average score of 87, based on 30 reviews, indicating “universal acclaim.”  At the end of this post, listen to an NPR conversation with Mitzi that also features another song from this album.

If you go to wikipedia you might be surprised at how many accolades this album has gotten!

My song for the prompt is Why Didn’t You Stop Me?

I know that I ended it, but
Why won’t you chase after me?
You know me better than I do
So why didn’t you stop me?

Why didn’t you stop me
And paint it over?

The NPR player wouldn’t load, but you can hear the interview at the NPR site here.