Jim Adams is the cool host of Song Lyric Sunday.  Jim says:
This week we have temperature prompts of Cool/Freeze/Heat/Melt and hopefully this will fit for everyone. 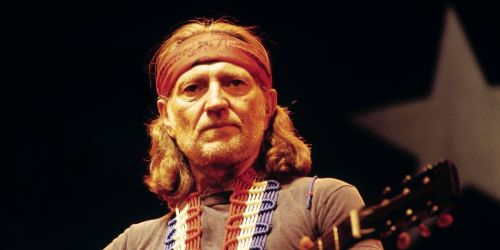 This is an old song given a new, jazz spin to it. When I think of duets, I wouldn’t think of one between Joni Mitchell and Willie Nelson, but the song works and works well.

Chalk Mark in a Rain Storm is the 13th studio album by Canadian singer and songwriter Joni Mitchell, released in 1988. The album was nominated for Best Pop Vocal Performance, Female at the 1989 Grammy Awards, but lost to Tracy Chapman’s “Fast Car”.

It was her third for Geffen Records. The album features various duets with guest artists such as Peter Gabriel on “My Secret Place,” Willie Nelson on “Cool Water”, Don Henley on “Snakes and Ladders”, Billy Idol and Tom Petty on the track “Dancin’ Clown”. Henley also performs backing vocals on “Lakota”, and Wendy and Lisa perform backing vocals on “The Tea Leaf Prophecy (Lay Down Your Arms.)”

per wikipedia:
“Cool Water” is a song written in 1936 by Bob Nolan. It is about a man and his mule, Dan, and a mirage in the desert. Members of the Western Writers of America chose it as No. 3 on the Top 100 Western songs of all time. It was first recorded by The Sons of the Pioneers on March 27, 1941 for Decca Records (catalog 5939) and this briefly charted in 1941 with a peak position of No.25. However, the best-selling recorded version was done by Vaughn Monroe and The Sons of the Pioneers in 1948. The recording was released by RCA Victor as catalog number 20-2923. The record was on the Billboard chart for 13 weeks beginning on August 6, 1948, peaking at No. 9. The Sons of the Pioneers also recorded the song without Monroe, again for RCA Victor.