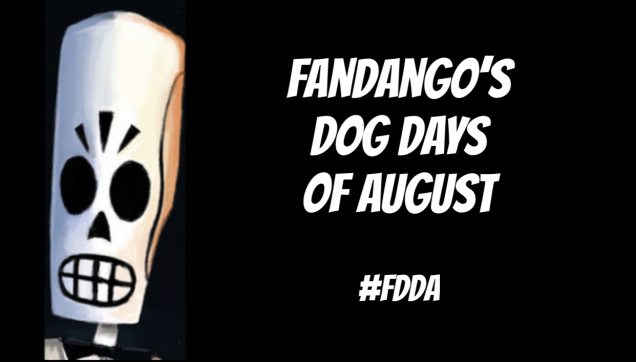 My youngest son spent four years at university in the Upper Peninsula. There are many memories of trips to and from there, so it’s difficult to choose just one, so instead this post will be a few highlights.

On the trip where he first went up, we rented a panel van. It was his friend’s/roommate’s second year so his friend was already moved in. The dorm room was dinky, no place for a parent to crash, and money was tight, so I decided to sleep in the now-empty van. The university is built on what I think is a mountain, and the parking lot was up a flight of steps and overlooking the dorm building. I got snuggled in and sleeping as best as I could in the chilly night. I was awakened by snuffling noises outside of the van. My imagination said it was a bear. Even though safe in a locked van, I was petrified.

One trip we stopped for the night at the Alger Falls Motel, just a no-frills mom and pop place near Munising. I fell asleep and had the most horrific, monstrous dreams – unlike any before or since. I’m still convinced something terrible happened in that room, or the whole place was haunted.

One time we took a glass-bottomed boat tour in Munising Harbor. It was not only supposed to go over ship wrecks but along Pictured Rocks National Forest, but the weather was bad at that time of year and the water extremely choppy. We did see one wreck underwater, but we had to come back early so no Pictured Rocks.  I did buy a really neat carved wooden fish at the gift shop.

One time we walked from the dorms to the small business district, to a restaurant. On the way we saw a baby bat on the sidewalk. We left the bat where it was.

Another time, some people decided to build a labyrinth on the other side of the lake from where the university was. A large, tall bridge crosses the lake. I remember looking down at the labyrinth from the bridge and thinking how small it looked. The labyrinth is not only still there but a park has been created around it. How cool is that?

One time we decided to drive north on the Keewenaw peninsula and up to Copper Harbor. There are two roads leading up there. On the way up we drove through a tunnel of trees like no other. We stopped at (protecting its name) Lake, a very small lake which looks like something out of a fairy tale, with dark blue water, surrounded by dense forest.   At Copper Harbor we found a raging river that emptied into Lake MI. On the shore there we found what had to be copper-infused stones like I’ve never seen before. On the drive back, we took the road along the lake and saw such beautiful lichen on boulders in the sand.

Fandango is the host of Fandango’s Dog Days of August.