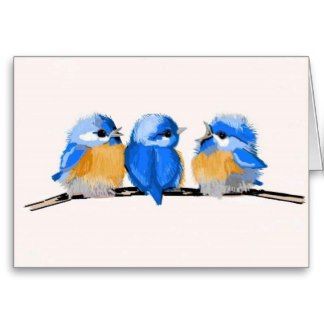 While I was flitting by one day upon a gentle breeze
I eavesdropped when a bluebird told some secrets to the fleas
They jumped for joy with somersaults then hopped upon Rex’ back.
They traveled through the jungle of his fur up to his neck.
They whispered juicy details in his scruffy floppy ears.
His eyes grew wide his tongue lolled out – he had to tell the hares
who browsed among the clover at the far end of the dale.
He loped tall grass and Queen Anne’s lace and burrs got in his tail.
His dogged scent and happy whine announced him to the drove*.
They nibbled crisps, drank carrot wine as secrets did unfold.
They thanked old Rex for sharing all the tidbits that he’d heard.
Rex left; they talked about distrust of dog, fleas, and bluebird.

*drove is a gathering of hares

Earlier today I knew I was going to be online, playing a game with my kids when dVerse Poet’s Pub was serving drinks, so I wrote this poem ahead of time, thinking yay, I’m covered.  Until I remembered it was supposed to be in the form of a quadrille (exactly 44 words.)  Dangit!  A poem is a terrible thing to waste, so here it is, the original.  Maybe I’ll post it on Open Link Night some night at dVerse.