Round 3, Pick 9, February 9, 2021 “The Proposition” [2005] Genre:  (Australian) Western We are white men, Sir, not beasts. Oh, he sits up there in those melancholy hills; some say he sleeps in caves like a beast, slumbers deep like the Kraken. The Blacks say that he is a spirit. The Troopers will never […]

My movie review on “The Proposition.”  Click on the link to read it.  I’m including the photos here that didn’t show up over at hanspostcards as well. 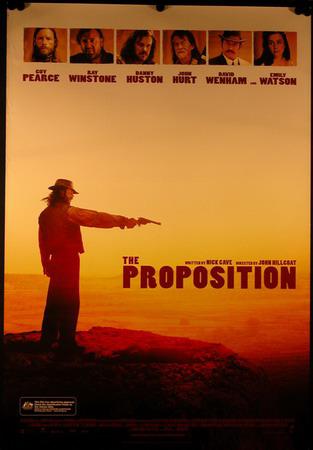 Ray Winstone as Captain Stanley and his soldiers