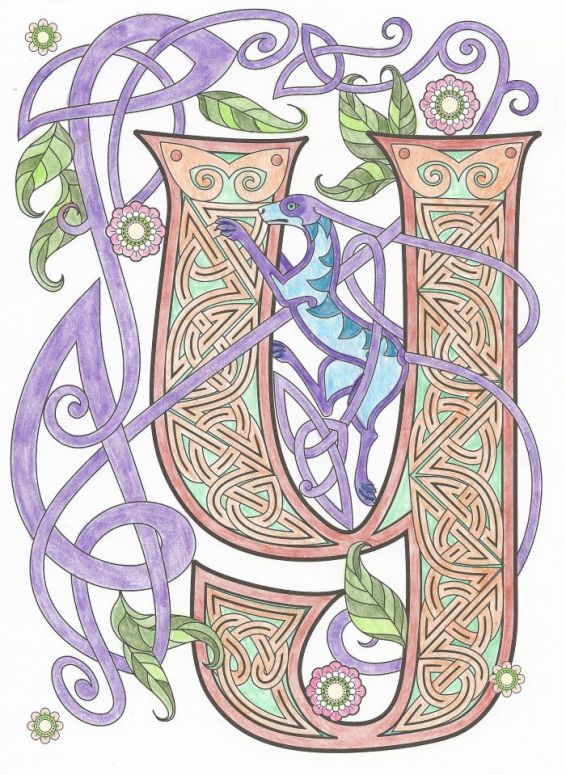 War Child is their seventh studio album, released in 1974. Much of the music from it was derived from past recording sessions of the band. “Only Solitaire” and “Skating Away on the Thin Ice of the New Day” were left over from the summer 1972 writing sessions for what was to have been the follow-up to Thick as a Brick (1972.) Other sources say, “Like other songs on War Child, ‘Skating Away on the Thin Ice of the New Day’ was initially written as part of the ‘Chateau D’isaster Tapes’, an early version of ‘A Passion Play.’ ” The album prominently features David Palmer‘s string orchestration across an eclectic musical set, with the band members, as the two predecessor albums, playing a multitude of instruments. The music is lighter and more whimsical than the dark A Passion Play, with hints of comedy in the lyrics and the music’ structure.

“Year One” (aka “Skating Away on the Thin Ice of the New Day”) was dubbed by Ian Anderson as his “first climate change song” due to its lyrics about the then-current concern over global cooling. He later explained,

This was my first song talking about the issue of ecology and, in this specific case, climate change. Back in those days, scientists believed that we were heading towards a period of global cooling, that we could be heading towards a new ice age. And in fact, they realized that in fact, no, we’re heading toward a period of global warming. So my song became kind of redundant. But the idea was sound. And I still have a fondness for it today, because it is talking with optimism about facing the changing world and a changing climate to which we have to adapt, bravely and optimistically. And it feels very apt and appropriate for today. –from Rolling Stone

Meanwhile back in the year one
When you belonged to no one
You didn’t stand a chance, son
If your pants were undone

‘Cause you were bred, for humanity
And sold to society
One day you’ll wake up, in the present day
A million generations removed from expectations
Of being who you really want to be

So as you push off from the shore
Won’t you turn your head once more
And make your peace with everyone
For those who choose to stay
Will live just one more day
To do the things they should’ve done
And as you cross the wilderness
Spinning in your emptiness
If you have to, pray
Looking for a sign, that the universal minds
Has written you into the passion play

And as you cross the circle line
Well, the ice wall creaks behind
You’re a rabbit on the run
And the silver splinters fly
In the corner of your eye
Shining in the setting sun
Well, do you ever get the feeling
That the story’s too damn real
And in the present tense?
Or that everybody’s on the stage
And it seems like you’re the only
Person sitting in the audience?