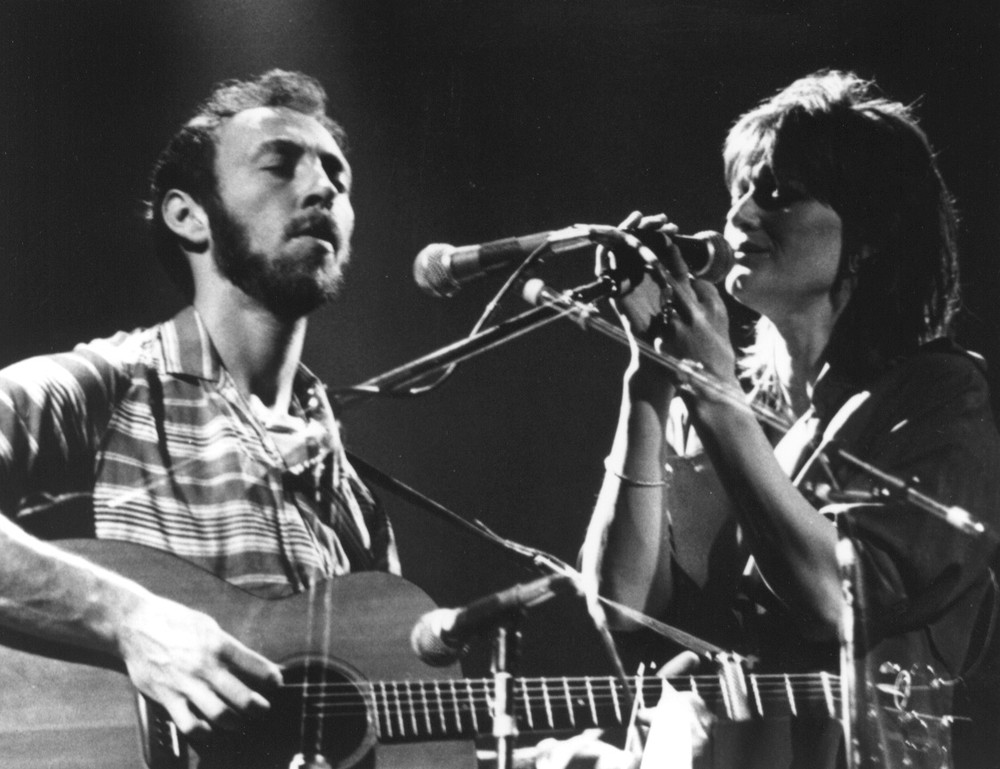 “Dimming of the Day” is a song written by Richard Thompson and performed with his then-wife Linda Thompson on their 1975 album “Pour Down Like Silver.” The first time I heard the song it was sung by Bonnie Raitt on her 1994 release album, “Longing in Their Hearts.”

The couple had adopted the Sufi faith the previous year and subsequently moved into a commune in London. The songs on Pour Down Like Silver reflected their new faith and this song is an example of Thompson writing in a centuries old Sufic tradition of expressing divine love in earthly terms. Though it was sung by Linda on the album, Richard Thompson has continued to feature the tune in his own live shows for many years, which indicates the song’s deep personal significance.

I don’t think I’ve ever heard a better collaboration of melody and lyrics. The acoustic guitar accompaniment is perfect. The harmonies on both versions are exquisite. There really isn’t a lot more to say about the song as it speaks for itself. The minimalist love song is one of my favorite styles of listening; it’s music that gets to the heart and soul in a gentle way. There is an intimacy to it that is difficult to share in a public forum, but I’m willing to risk it to get the music out there for those who haven’t heard this tune before.

First, the Richard and Linda Thompson version. This youtube has a 2nd song on it, but this is the best version I found, from the “Pour Down Like Silver” album.

Here is the Bonnie Raitt version: