I got a notice that George Harrison’s youtube channel had a new video to watch.  I was truly delighted by it (hoping they used only scrub or already-dead trees to create it.) 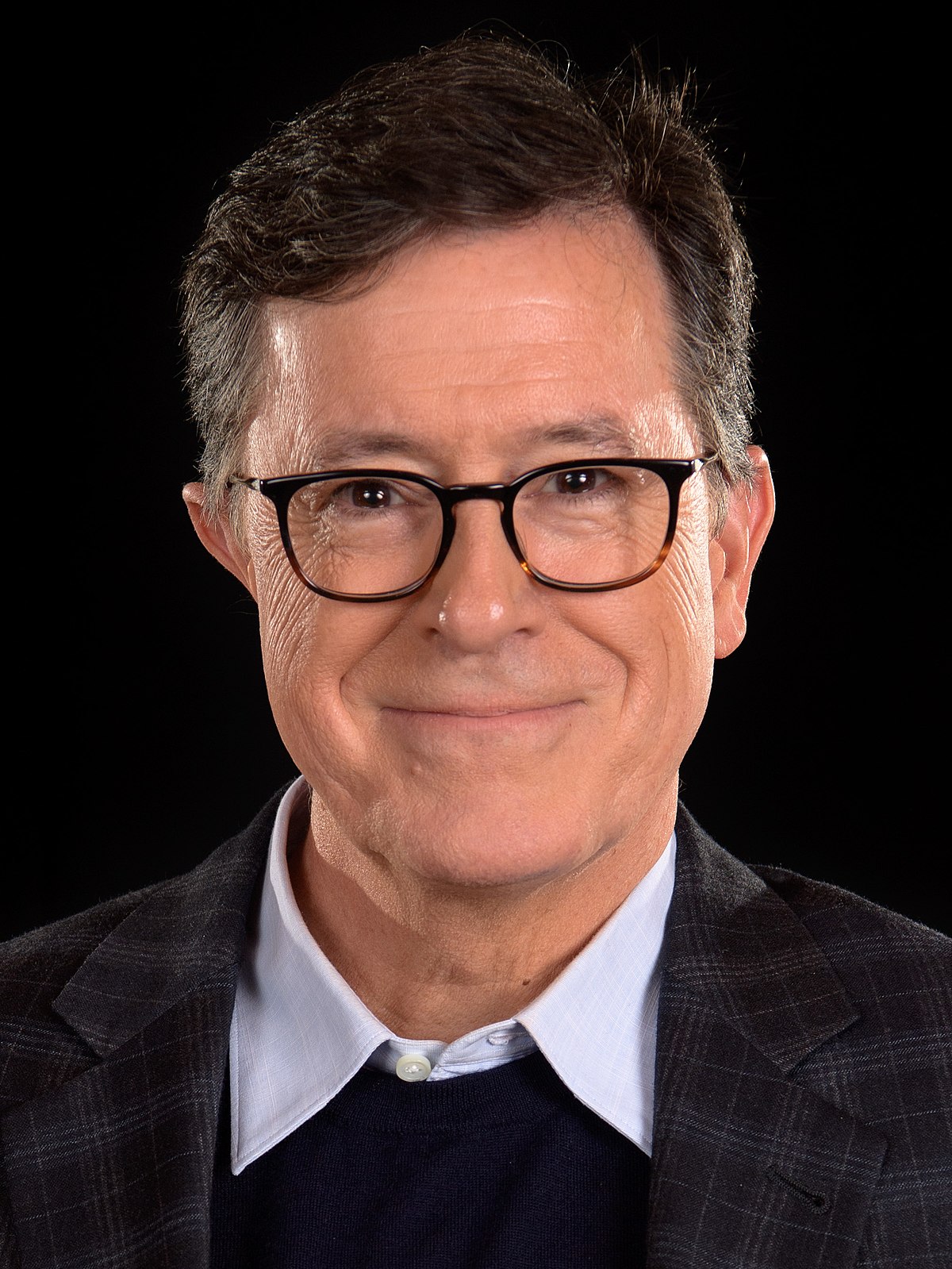 Before the election in November and through last and this past winter  I watched The Late Show with Stephen Colbert religiously.  After the relief of Biden being elected and the vaccine becoming accessible, my urgency to watch his show sort of faded.  As Afghanistan and The Delta variant raise their ugly heads,  I’m ready to get back to paying attention (and  laughing) with the brilliant Mr. Stephen Colbert.

Last night’s opening monologue had Stephen talking about the choice of the new permanent host of the American game show, “Jeopardy!”  Anybody who knows anything  knows that Mr. LeVar Burton was — nay, is! — *the* best choice for permanent host.  LeVar made his mark way back in the, “Reading Rainbow,” days where he read children’s books (my kids and I enjoyed the show as much as “Sesame Street.”)  Then LeVar went on to be Geordi La Forge, “a fictional character who appeared in all seven seasons of the American science fiction television series ‘Star Trek: The Next Generation’ and its four feature films.”  Currently LeVar has at least one podcast, “LeVar Burton Reads.”  I’ve listened to the podcast and love hearing him read.

Hot off the press!

Mike Richards is OUT as “Jeopardy” host, per The Seattle Times.

It’s time to do the right thing and give the job to the right person: Mr. LeVar Burton!