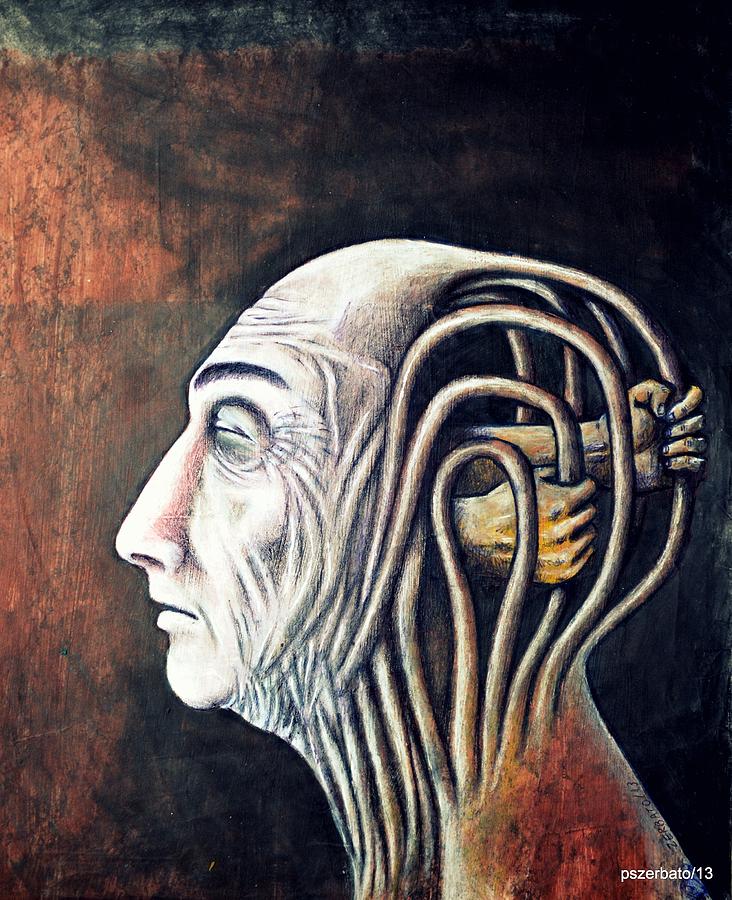 Let the pulse pass;
it will become a stone
and drag you to the bottom.

I started smoking cigarettes at age 17. I smoked through both of my pregnancies and while nursing my sons. Smoking was something I understood was a bad thing for my health and for the health of my children and those others breathing in second-hand smoke; yet I never thought about quitting until my oldest son, then in 5th grade, came home from school one day. His class was learning all about drugs in D.A.R.E., a drug awareness program. He was worried, he was emphatic, and he was persistent that I quit smoking. Looking back, maybe it was how much he cared about not wanting me to get sick that got to me. I quit smoking through using nicotine patches. During the process, I noticed that the craving for cigarettes came in waves and that if I was able to ride the wave through it would pass. I smoked a pack a day for about 20 years; it’s been 25 years since I quit.

My battle with an eating disorder started in my teens, when I starved myself until I got to the number I wanted to see on the scale. Looking in the mirror, I saw a blob, no matter how much my ribs and hip bones were sticking out. Smoking was a big help in keeping the weight off. When I quit smoking I started gaining weight, and my weight has been creeping up and up for 25 years. Diets and shaming and guilt have been not only ineffective but actively harmful. A minor revelation recently made me realize every bite of food, no matter how healthy, was a bite of guilt. The state of my body and my guilt has become intolerable.

Again, my older son came to my rescue and told me about a CICO way of eating. CICO stands for calories-in-calories-out. He sent me a link to a woman who lost 90 # in a year with the method and moderate exercise, even though it can be done without exercise. It’s calorie tracking for food and exercise. Identical to Weight Watchers (but free) the site I’m using has a vast database of food, including zillions of brand name foods, broken down by calorie, sugar, sodium, fat, protein, and carbohydrate levels, just like you’d see on the side of a package of food. It keeps a running daily tally of each, with a pie chart on the page with the main 3 categories: protein, fat, and carbs. The big plus with this system is that you have a calorie cap, BUT! if you exercise, the calories burned are added to your calorie cap. This means if you want to treat yourself to something like pizza, which I did (in moderation) last night, you have to do some exercise to offset it, which I did when I took at 15-mile bike ride yesterday.

The big aha moment for me was realizing I can use the, “let the wave of craving pass” method for eating also. It’s been about 6 weeks now, and I’ve been sticking to CICO religiously, letting the waves of crave pass. My guilt over eating doesn’t exist on this plan. I’ve lost 12 pounds and am back to riding my bike multiple times a week.

For a short poem, it has a lot of back story. I thought it was important to share it.

artwork:   “Freedom Of Compulsions Habits And Addictions,” by Paulo Zerbato