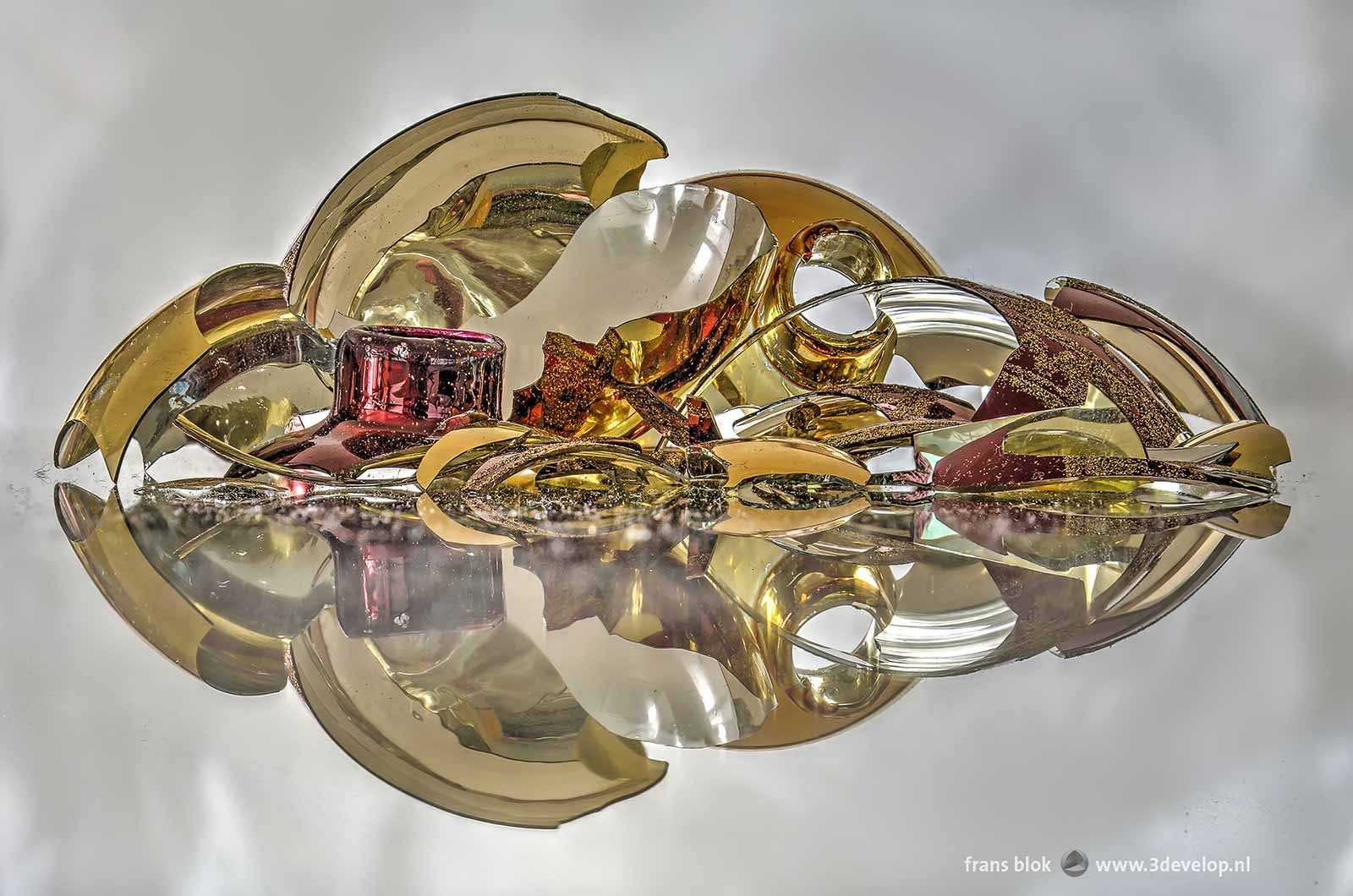 Tinsel flutters among sun baubles
slicing wounds upon the dead, yet
lost in his head he wanders, blind.

Trapped in the present’s purgatory
a son leaves; a man dies alone.

I watched the 2020 film, “Falling,” which is written, directed, produced and starring Viggo Mortensen, the other night. Viggo plays the son and Lance Henricksen plays the dad. It had a big impact on me. It was like watching my own life flash before my eyes, with me as the son/daughter and my mom as the dad/mother; with a deviation, where I’m cisgender*, not gay/lesbian. I gave my quadrille the same title in honor of this fine, insightful film about dysfunctional families.

*cisgender is a term used by the LGBTQIA+ community and their allies to designate it as one term in a range of orientations, equalizing with all of the others instead of making it the one dominant, “normal” designation for gender orientation

Mish is today’s host of dVerse’ Quadrille. Mish says:
Write a poem of exactly 44 words (excluding the title) including the word “tinsel” and post your poem to your blog or website.