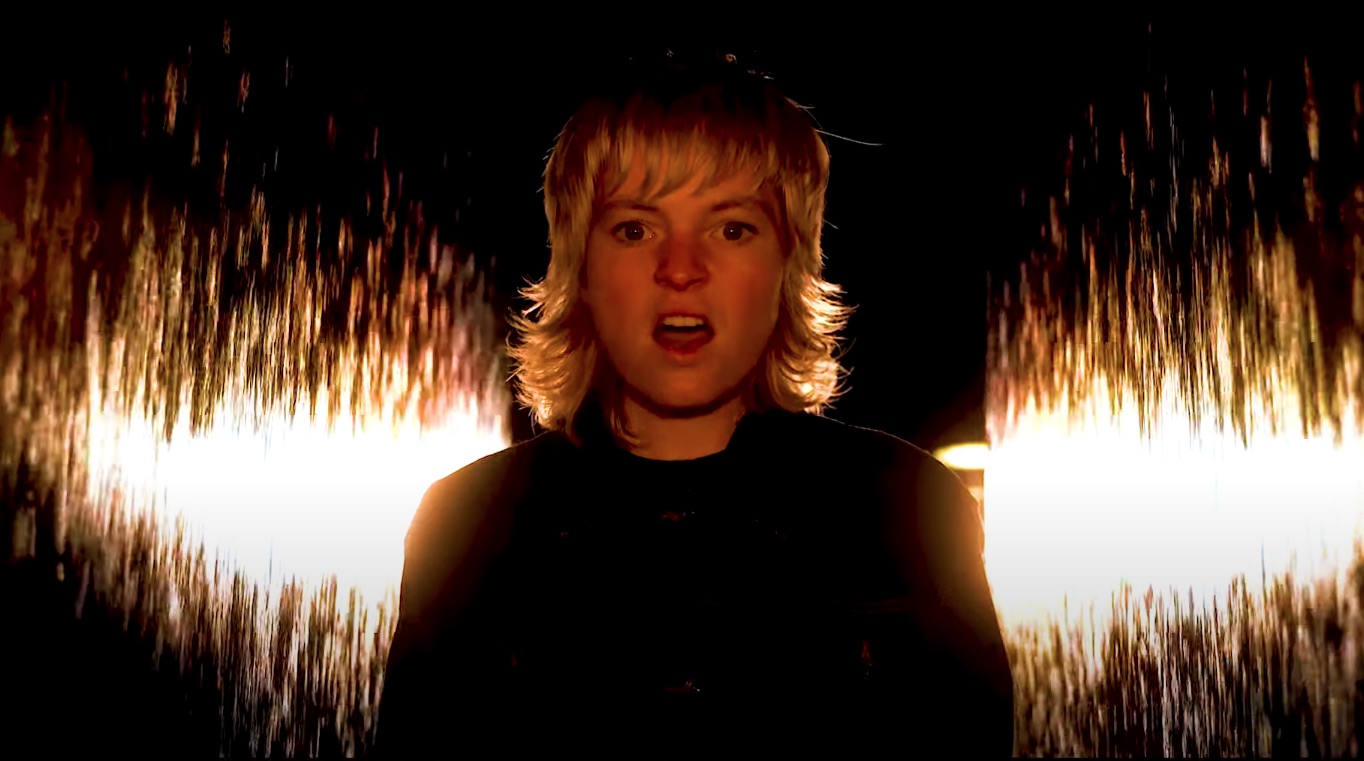 Billy Nomates.  Click on the link to take you to Stereogum’s review of her song, “Heels.”

fear me im broken
in a way i dont even notice

From allmusic:  Post-punk singer/songwriter Tor Maries (aka Billy Nomates) has a sparse and oddly danceable sound, despite covering various societal issues in her lyrics. Born in Leicester — where she learned to play fiddle — Maries moved to Bristol where she spent eight years in various bands. Although they saw some local success, she was never truly satisfied with the music, eventually moving to Bournemouth and essentially giving up on a music career. While there, Maries was going through a hard time, which reignited her passion for writing music, this time as a solo artist. The tipping point came as she was attending a Sleaford Mods gig in Southampton by herself in 2019; not only did the music inspire her, but she also took notice of an audience member who had called her Billy No Mates, cementing her stage name. She wrote the songs for her eponymous debut album in quick succession, leading to a 2020 release date; the record was produced by Geoff Barrow (Portishead) and released through his label Invada.

Allmusic puts her music in the Post-punk and Alternative/Indie Rock genres.

[Nomates is] a one-woman band from rural Leicestershire who is on a mission “to sock it to bearded indie cliques, old boys’ clubs in thrall to the Eagles, and overprivileged rich kids who think they represent us all”.

Andy Brown at Louder Than War gives an excellent review of her album here.

Billy Nomates – ‘Emergency Telephone’ EP review: dial into one of Britain’s most distinctive new voices: The DIY punk’s lockdown on the Isle of Wight results in an urgent and emotional new EP

One thing to share: The internet says there is another band by this name that has been in existence since 1996.