Synopsis: Set in the 1950’s Jim Crow Era, as the story opens Tic is on a bus, a soldier coming home from the Korean War to his small southern town. He reconnects with his Uncle George, Aunt Hippolyta, and young cousin, Jada. Uncle George publishes a regional issue of “The Green Book,” which is a travel guide for people of color that lists safe places to dine, lodge, shop, etc., which he learns by going into the field on road trips. Aunt Hippolyta is a mother, wife, and amateur astronomer. Jada is a budding artist. Tic learns that Montrose, his father, and brother to Uncle George, has disappeared. He also learns that his dad is on a quest to investigate long-suggested mysteries around his family’s heritage. He leaves behind enough clues to compel Tic and Uncle George to go looking for Montrose. Enter Leti, who just got back to town and is only temporarily staying with her sister, Ruby. Leti is penniless and needs a ride to her brother’s house, which happens to be on the way to where Tic and Uncle George are headed. And so begins a rousing cross-country adventure that provides excitement, danger, terror, and more pieces to the puzzle every step along the way. The plot throughout mixes Jim Crow South with Lovecraft Horror skillfully as it puts our heroes through challenges nobody would ever wish to be put through in order to get to the truth.

Impressions: It’s been a long time since I’ve encountered a series this dense with creativity, action/adventure, plot intricacy, depiction of institutionalized racism (and educating, in the process,) and resonance as Lovecraft Country. It may be that I’ve never come across a TV series just that good before. I literally had no clue what was going to happen next, and being that on the edge of my seat throughout 10 episodes was like going to an amusement park where every ride has no dead space. 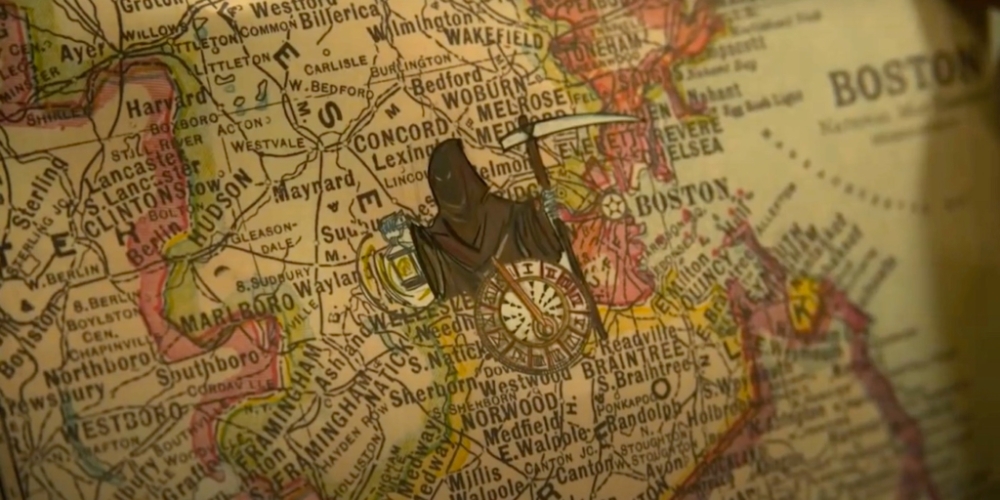 This series is not for the faint of heart. There are hauntings, mythical and otherworldly beasts, curses, time travel, old secret societies that practice magic and other rituals, and shapeshifting with the Lovecraft aspect. With the Jim Crow aspect, there are “sunset towns, police racists/fascists threatening and variously harassing people of color, separate dining and lodging mandates, neighborhood and employment exclusions, and other things that create a hostile environment for anyone whose skin is not white. There are pervasive ongoing activities that are designed to keep our heroes from feeling welcome or safe. The closer they get to solving the mystery the more threatening and dangerous the forces become.

Etc.: It’s based on a novel by Matt Ruff, but it is a refashioning of a pulp fiction novel by H.P. Lovecraft, who is reported to have been a rabid racist. It is my understanding that Lovecraft Country was designed to be one season, based on the novel. Various sources give suggestions that there could have been another season, but it hasn’t happened, at least not yet.  LGBTQIA+ themes are part of one of the story lines.