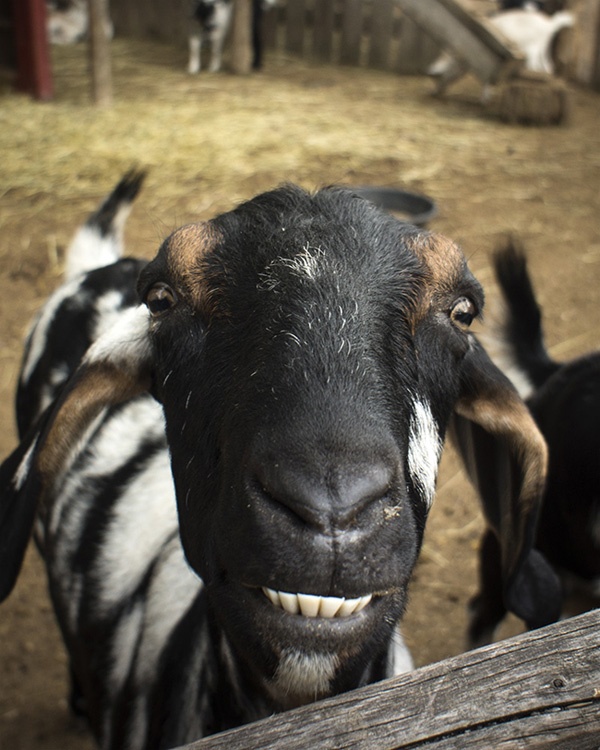 Falling off the wagon sometime in mid-late June
While the house watchdogs slept, I struck out for
Forbidden late night snack under sugar plum moon

Alas, that whisky barrel creaked no more; but still
Murmured was an aged cedar dripping urban bourbon
Conveyed by Cool Britannia (they call him Will.)

Knocked me silly with glee.

Me missus found me in morning’s manger, nibbled
Upon by the nannies; learned only in retrospect
After pitchfork’s waking prod. Nodding, I hit the road.

I had a blast writing this silly thing. Thanks again for the flavors to work with, Lillian.