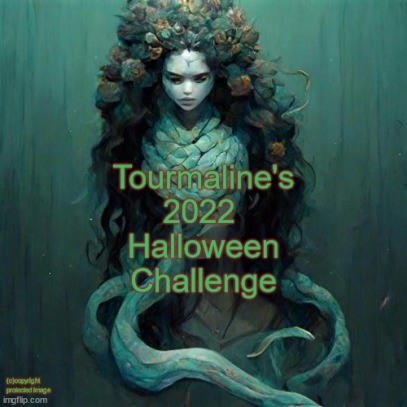 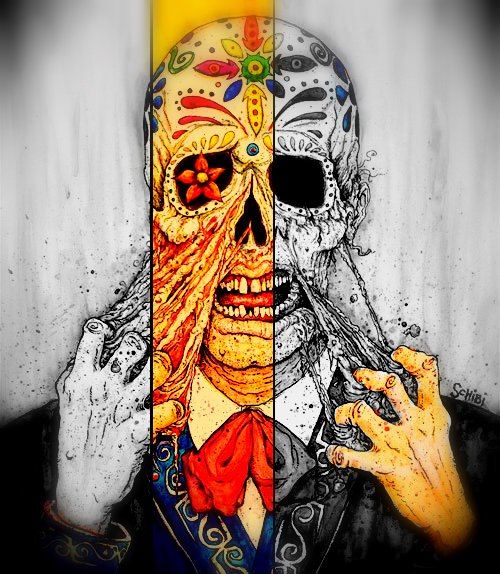 The National Polytechnic University in Mexico City, Mexico is rated the #1 University for Forensic Science in Mexico. Marty, short for Guillermo Martinez, chose Mexico City first for the curriculum, as they have the “regular” forensic physiology; yet are also famous – some would say infamous – for being the place that ufologists around the globe send their physical evidence of “bugs,” also known as extraterrestrial life forms, that are found, captured, or otherwise snared into captivity. As a student, Marty will have access to all of their published and unpublished research data, AND to their specimens warehouse. Unfortunately, the bulk of the specimens aren’t intact, and to date none of the specimens have been brought to the University alive.

Like Jean, Marty is taking a full class load and also doing work study to help pay for tuition. Unlike Jean, he does not have to worry about room and board, as the other reason Marty chose Mexico City is that, although his parents have lived in Grand Rapids, MI, USA, all of their lives, his maternal side of the family still resides in Mexico City. His maternal Aunt Rosa and her husband, Uncle “Ricky” Ricardo are only too happy to have Marty staying with them. Their son, Alfonse, a couple of years older than Marty, also attends The National Polytechnic University but studies chemistry. Alfonse, being an only child, is happy to have some company on the weekends. Aunt Rosa and Uncle Ricky keep Alfonse on a tight leash.

The city is gearing up for the annual Dia del Muertos celebration, which is a lot like the American Halloween, except things are taken to a much higher level of seriousness, as there is a much stronger belief that the dead really do walk among the living. Similar to Mardi Gras, elaborate floats and parades are organized, and the cemeteries are dressed up for the celebration with decorations and food. Alfonse explained to Marty, “our family is part of the sugar skull zombie float organization. It’s one of the few times my folks lighten up and seem to really enjoy themselves.”

Aunt Rosa, an accomplished seamstress, did alterations on one of Alfonse’ old costumes, letting the seams and hems out until it fit Marty perfectly. The day of the big parade, the four of them went downtown early to revel in the merrymaking.  They made their annual stop to eat the delicious walking tacos at Cousin Rafael’s stand, which they washed down with ginger beer and sangria.

Marty saw “the dead,” arrayed in garments of many shapes, sizes, colors, and thread counts. The street mariachis created a mesmerizing atmosphere, and the sound of laughter and chatter bordered on sensory overload. Marty, who was usually focused on studies in quiet libraries soon breathed in deeply of the ganja floating on the balmy November air when Alfonse passed him a joint.

Both young men were in an induced relaxed state when Marty saw it, almost as in a dream: a tall, thin person, dressed in pale blue. The mask of the skull was elongated, and the teeth protruded, sharp, pirahna-like. The eyes were bulging and glowing red. Marty wondered how the prosthetics fit into the costume’s eye sockets. What made Marty hold his breath though was the slick, black, shiny wings it had.

It must have felt Marty staring, as slowly it turned and looked straight at him, its gaze paralyzing him. Then it smiled. Marty could feel his mind screaming, trying to push its intrusion away.

Just as suddenly, it released its grip on him, turned, and disappeared into the crowd. 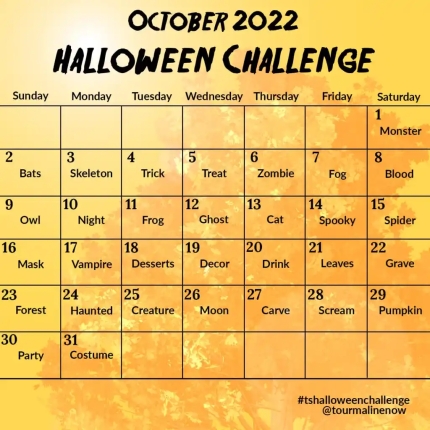