A chorus of wake-up service phones rang at 6 a.m. sharp in the north wing of the 3rd floor. The only ones who didn’t wake up refreshed were Jean, as she felt grimy from the long ride in the ATV the day before; and Lok, who had been passed out near his bed for only two hours at that point. Morrie drew back the brocade drapes and discovered Lok in his shirt, skivvies, and jeans down around his ankles and stuck at his boots.

“Lok! Hey bro, wakey wakey! We are leaving in exactly one hour, which gives you time to sh*t, shower, shave, and grab a canteen of coffee for the road.” 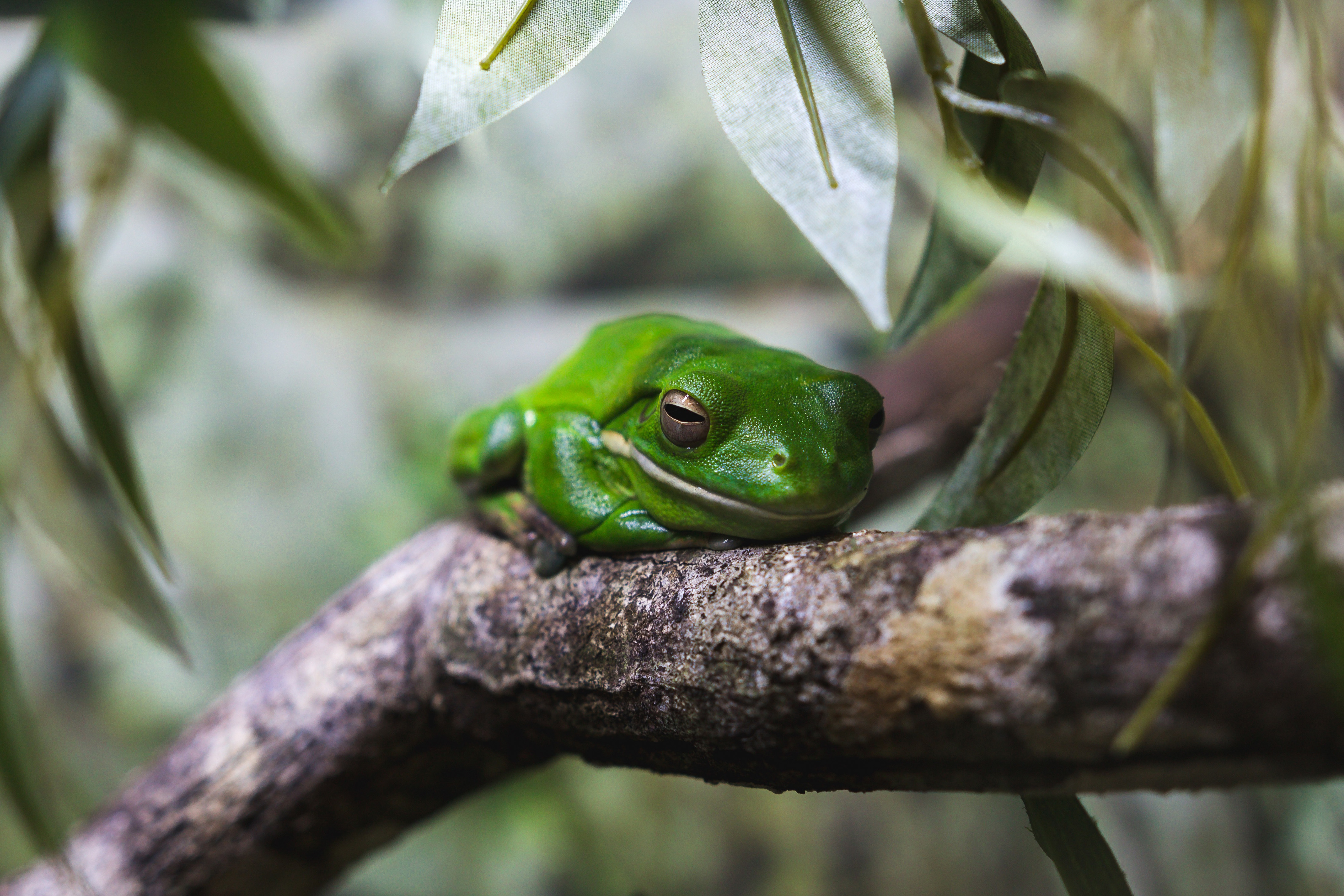 Lok groaned and tried to move. “Catch up later,” he croaked like a frog; his throat was parched and sore, probably from all of that singing he’d done. He had decided to elevate the lounge’s elevator music with his off-tune warbles.

Morrie went through his “esses” and got his pack together.

Everyone else was in the lounge, eating from the breakfast bar and slugging down coffee. Corporal Hicks had brought the army-sized coffee carafe in to fill it.

“Bless your heart, Corporal!” said Miss Martha, winking at him when he looked up with a smile. “Who said soldiers couldn’t make themselves useful.”

Morrie explained Lok would be along later.

Sadek said, “Looks like me and Freshman Lok need to have a little chat later tonight.”

It was almost a mile (1.5 km) to the site, which was so much closer than they expected. Their first stop at The Valley of the Kings was the visitor center, gift shop, and small museum. Their contact person was Mr. Said Jonas, the executive director of the complex. Mr. Jonas’ downturned mouth and steely gaze was not what Professor Sadek was expecting. Mr. Jonas had been quite welcoming and gracious when she had talked with him on the phone just a few days before. What had changed?

Miss Martha, who could snip with the best of them, snapped the crisp documents into sight, just out of reach of Mr. Jonas.

The tension in the air broke.

Once the papers were exchanged and examined, Mr. Jonas said, “I’ll take you to where the bones in Box 867 were found. You’ll be given full access to the Valley of the Kings. All I ask is that you excavate 1000 square feet (90 square meters) at a time. I’m expecting other dig crews that have gotten their permissions to arrive in the next few days. To dig larger areas would get confusing very quickly. You will have 30 days to explore each section, and your permits are good for one year.”

“Please wait for me in your vehicles and I’ll pull around with my ATV,” said Mr. Jonas.

June Sadek was used to navigating red tape. She’d expected some, but the restrictive permissions on what could be the biggest find in a hundred years was testing her patience. Her mind whirled, wondering who else had gotten permissions. She called Miss Martha in the comms van and instructed her to contact their inside sources as soon as they turned off their engines.

Boney’s discovery site lay in the direct line of vision as Queen Neferteri’s gaze. Morrie immediately saw the owl hieroglyph in her headdress and felt his body tingling. Off to the east was the The Mortuary Temple of Amenhotep III. The sun was rising behind them, giving the noble giants an unearthly glow. Jean felt the holiness of the place. Morrie watched Jean’s expression and felt himself falling even deeper in love with her. Corporal Hicks, standing next to Bonibel, said, “Now this is something to write home about.” Prof Sadek scouted a wide swath of the area before stepping out the section she wanted to start with. Boney was in the far western corner of it. Once Hicks staked off the perimeter and brought the truck over, everyone helped set up the tent then unloaded gear. They were eating packed lunches around the fire and guzzling coffee when they heard a 250cc motorcycle put-putting closer. It was Lok, on the back of the bike, who hopped off of the still-moving bike and waved at the driver, yelling, “Later!” as the bike put-putted away.