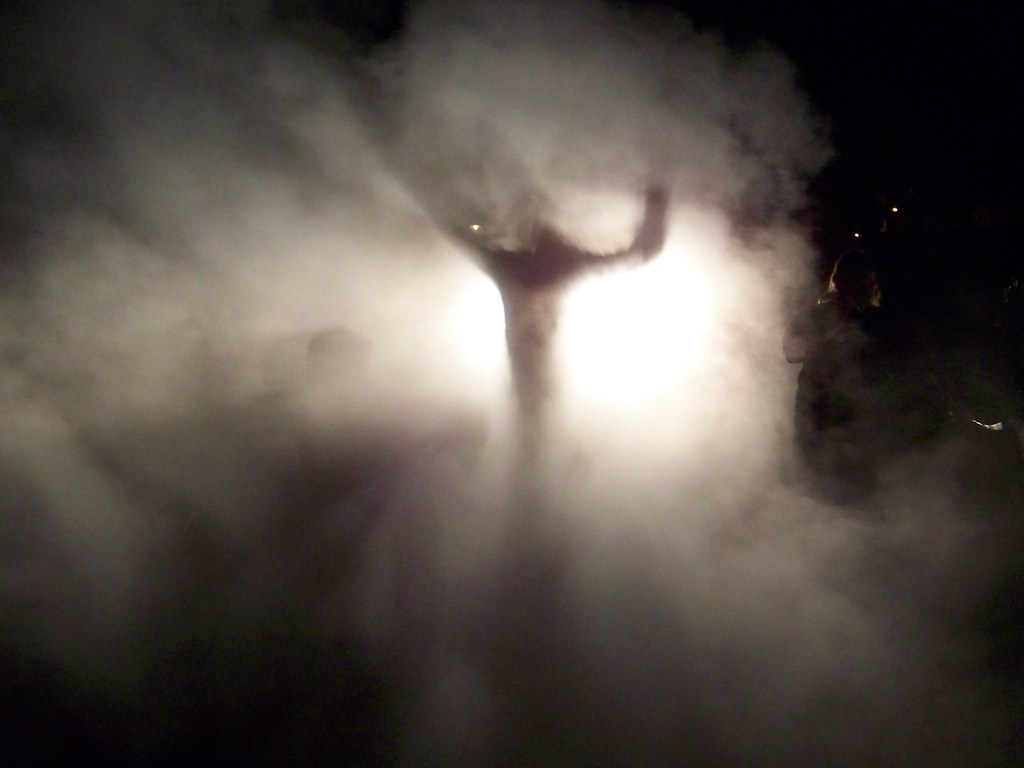 Marty hopped on the bus and spied a phone store flashing an Abierto/Open sign and hopped off at the corner. He kept forgetting he lived in one of the largest cities in the world, and there would always be open signs for him. Within ninety minutes he was stepping out of the tienda/store with his new phone. Just as he walked through the door of his Uncle and Aunt’s hacienda, notification of email dinged. Looking at the screen of his phone, he did a small dance to see it was from Jean. Her timing couldn’t have been better.

Everyone else was still out and about. Marty walked into the kitchen and raided the fridge. Munching on his peanut butter and jelly sandwich and sipping a tall glass of sweet tea, he scrolled through Jean’s email. In it she shared:

Everything Jean told Marty was giving him an overall picture of the environment his beloved was existing and working in. It was what she said next in the email that had his stomach churning. Jean said as soon as they started digging near where Boney was found that spooky things started happening. The ground started trembling, like a small earthquake, but only when the shovels or other metal objects were removing soil. Corporal Hicks reported seeing unexplained flying shadows silhouetted against the tent at night and when he went out to investigate feeling like he was being watched. A human skeleton’s remains were found some yards from where Boney was discovered; the cervical vertebra were missing but crushed bone fragments were found that matched the DNA of the skeleton. The big discovery was skeletal remains of two large wings that all evidence pointed to were also part of Boney’s skeleton.

Marty’s mind was racing as the implications were undeniable. The cave drawing when they were high-schoolers, the things he had been experiencing in Mexico City, and what was happening in Egypt were all connected to each other. Marty HAD to talk with Jean and right now! He figured out it was around 10 pm. in Egypt, which meant Jean was probably still awake. He dialed her phone number. Ring… ring… ring…

“Jean’s in the loo right now. Can she call you back?”

Marty’s ear was peeled for any sounds or snippets of conversation. Who was this man in Jean’s room at 10 pm.?

Some minutes later he heard Jean’s voice and it was growing louder until she was on the phone. “Marty! I’m so glad you called! Hold on a sec, OK?”

Marty heard muffled conversation between her and the male voice and then she was back. “I just had to tell Morrie goodnight. He’s gone now.”

Marty resisted asking why Morrie had been in her room so late, but he trusted her that it was for a perfectly innocent reason.

“Jean, I just finished reading your email after getting back from a perfectly unnerving experience at the University’s bug warehouse. I’ve got so much to tell you, and I know you have so much more to tell me than what was in your email.”

“Oh Marty I wish we were together to be experiencing what we are each going through. Instead we’re half a world away from each other.”

“Honey, we may be closer together than you could possibly imagine.”

He went on to tell her about the parade incident and then about his warehouse experience earlier. Then he laid out his budding hypothesis to her.

“Jean? Are you still there?”

“I… I’m here, Marty.” she said in a small voice from a throat that was constricted with both excitement and fear.

“Dreams….” her voice trailed away….

“Dream!” said Marty. “I forgot to tell you about my dream!”

“Yes, the night of when I saw the blue creature with red eyes and black wings, I had a dream that something with a great jaw with sharp teeth bit into my shoulder from behind and lifted me from the ground with its wings. And what do you mean I’m having them too? Are you having dreams??”

“Not me; Morrie. That’s why he was here tonight. Scared as hell to go to sleep. He keeps dreaming about black-robed figures trying to hurt him. What’s keeping him from going bonkers is a large owl keeps swooping between him and them to protect him. The really scary part is he is seeing the owl as a sort of vision when he’s awake also.”

“If I hadn’t seen what I saw and dreamt what I dreamt, I’d think he was going nuts. We need to find out what’s going on and fast before somebody gets hurt for real.” said Marty.

Jean said, “Marty, we need to get so much done but hard to choose what to do first. Is there a way you can put the warehouse on hold for now and dig into bug published archives to see what’s already been discovered about Boney (I think we can at least for now guess what each of us are dealing with is the same creature?) and any connection to a religion or cult that has worshiped it? From my end, Lok met a local trader/exporter/purveyor of artifacts at the bar the first night we were here. I’ll see if I can arrange to meet him and see what he knows.”

Marty suddenly felt like he wasn’t alone in this anymore.

“I feel like we are Mulder and Scully, baby!”

“Aside from all of that, my pet, how much do you miss me?,” whispered Jean.

“You know. What are you wearing?…”