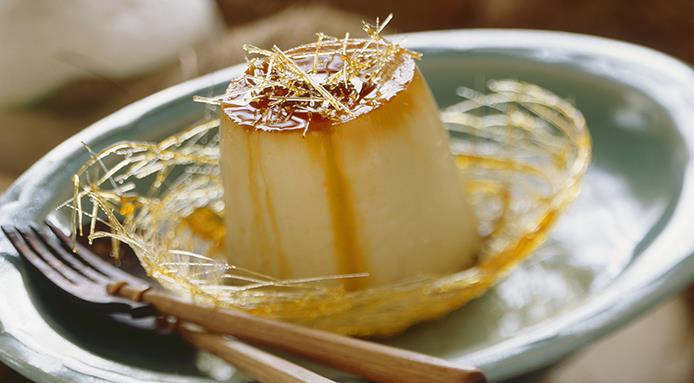 Marty waited until after dinner and Aunt Rosa’s, Flan de Cajeta (Mexican Creme Caramel,) her special dessert, to ask for a family meeting. He started from the beginning, when he and Jean found the cave drawing, what drew him to his university field of study, what had happened at the bug warehouse, and finished with a fairly full synopsis of what had been going on at The Valley of the Kings in Egypt.

It was very quiet after Marty stopped talking. Uncle Ricky and Aunt Rosa looked at each other in wordless communication. Fonz, not holding back, said, “Dude, I think you’ve been out in the sun too long. Your brain has been fried – and so has your girlfriend’s!”

Marty couldn’t blame them for being skeptical. He wondered what he would think if Fonz had brought such a tale to him. He’d think he was pulling a Dia del Muertos trick on him.

Uncle Ricky said, “Marty, I want to believe you, but I’m a practical man. Hardware is not only my business but my way of thinking. This ‘woo-woo stuff’ isn’t something my hard-wired brain can wrap around. I think you are right to take this to your department head, and the sooner the better. If the department head thinks you need further consultation or a break from classes, you are welcome to rest up here as long as you like. Also, if you’re feeling up to it, I could use some help at the stores.”

Aunt Rosa had gotten up and walked over to stand behind Marty as her husband talked. She rested her hands on his shoulders and squeezed them reassuringly as he spoke.

Fonz said, “I wonder if they have any slides or samples from Boney I could take a look at. If I could slip even a minute amount of a sample out and run some chemical tests on it, that would be fantastic. Not saying I’m a believer or not, but as a chemist, I need to see some hard science to back up your, as my dad calls it, ‘woo-woo’ claims.”

Marty said, “Fair enough. I appreciate you listening and not calling for the orderlies in white jackets to take me away just yet. I have an appointment set up with Professor Aguilar at 9 a.m. tomorrow. I’m hoping to convince him to go with me to the warehouse so he can be an eye witness to the phenomena. I will be on zoom with the professor to Egypt with Professor Sadek and Jean tomorrow mid-afternoon.”

“Can I go with you to the warehouse tomorrow, Marty!?” asked Fonz. “I want to see this off-the-hook alien craziness also.”

“I’ll text you after the meeting with the Prof and let you know,” said Marty.

“Let us know also, Marty,” said Uncle Ricky. He had serious look on his face.

Marty helped clean up the table and put dishes in the dishwasher, then he headed upstairs to call Jean. She’d had her special restaurant briefing and had done so much footwork earlier yesterday. She’d emailed him highlights and about what happened at the the Bekos-Tusk meeting this morning, but there was so much more he wanted to know. He was reassured that the extra troops were coming, but it could take them up to a week to get there and what were they supposed to do to stay safe in the meantime!?

The call went into voicemail; Marty asked Jean to call back no matter what time it was. He didn’t want to be worried, but he could feel his muscles tensing up.

Marty did some of the homework assignments that had been piling up while he waited. If he wasn’t real careful he could flunk his classes…

The next thing Marty knew he was waking up to his phone ringing. Looking quickly at the time he saw it was 3 a.m.

“Marty, there has been a terrible happening out in the The Valley. Mr. Jonas, the executive director of the site, was found in the pit this morning, his body dismembered and his internal organs missing. His eyes were sewed shut and his tongue had been removed. There was evidence of a fire in the pit and ashes have been collected for testing. There were hieroglyphs drawn in the dirt around his body. I took pics of them, will email them to you tonight, and plan on sharing them at our Zoom meeting.”

“Jean, please be careful and never go anywhere alone. Whatever you do, don’t go out after dark, promise?”

“I promise. After this, Sadek has confined us to the hotel until support troops arrive. Marty, I have to go. We have another briefing in a few minutes. See you tomorrow in the meeting. I love you!”

“Until tomorrow, my love.”