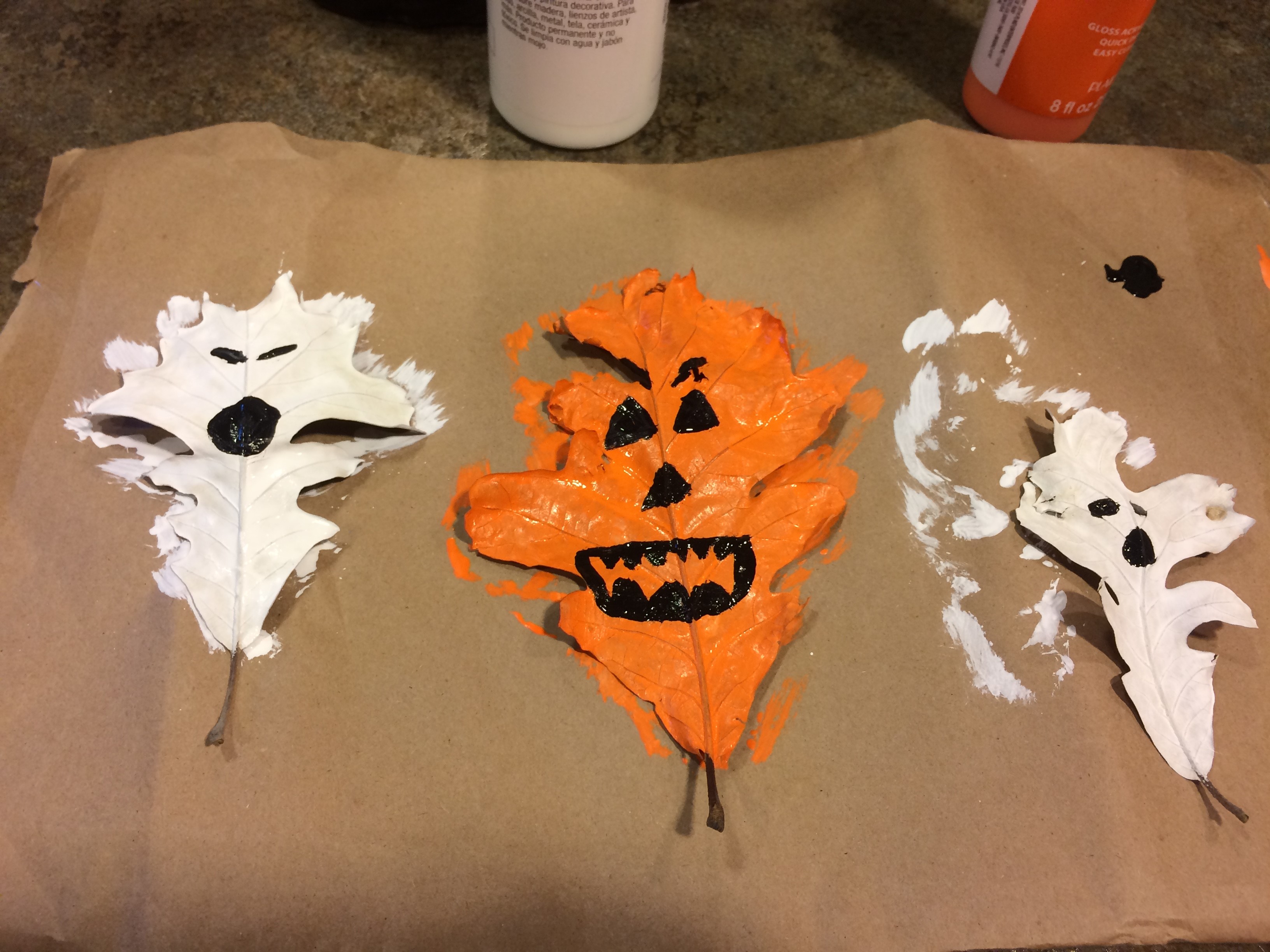 “I thought having the military show up would make things better, – and it has – but at the same time, chaos is breaking out and gets worse by the minute. I didn’t have time to say much about that Belos-Tusk (B-T) meeting, but we did learn that there is something about Boney’s remains that they want in a very bad way. When they showed up they had their own military-style entourage, but without weapons, as far as we know anyway. At the meeting, when the B-T reps made it clear what they intended to do, which was bring in large excavating equipment, to pretty much tear up the Valley to get what they wanted, Mr. Jonas, to his credit, made it clear to them that they would do so, ‘over his dead body.’ The next morning was when we found Mr. Jonas in the pit, horribly maimed. Only a rube wouldn’t question who did the heinous deed. Local police are investigating and their reputation is good.”

“I’m so glad everyone else has remained safe. Are you off of hotel confinement now?”

“Yes. B-T troops have bivouacked peacefully right next to our site while waiting for the excavating equipment to arrive. When the Egyptian Armed Services troops arrived, they bivouacked on the other side of our site. It feels like two sticks of dynamite and we are the fuse joining them in the middle.”

“Sounds like there is an impasse. What does Sadek plan on doing about it?”

“Abdel Fattah al-Sisi, The President of Egypt, who is also the Chief of the Egyptian Armed Forces, has been briefed on the situation. President-Commander Fattah al-Sisi has ordered the B-T presence to not only leave the site but to leave the country immediately. That happened yesterday, and as of today, they are still there. Maybe B-T Unlimited (BTU) is tired of lurking in the shadows and will uncoil itself in the light before trying to vanquish it?”

“Jean, I have something to ask you about the Zoom meeting we were supposed to have today with you and Sadek and me and Aguilar.”

“We were wondering what happened with the connection. Every time we tried to connect it gave us an error message. Sadek had other important matters to attend to so we didn’t waste much time trying to figure it out. Were you having technical difficulties there?”

“No, it’s much worse than a connection glitch…”

Marty shared everything that had happened with Jean, ending with, “and now this imposter knows about our cave and the drawing there. I’m so stupid for not being careful! I know we made a promise, but because I was so tired of carrying the burden of that secret for so long, I broke that promise to a person I felt I could trust and who could help us figure things out.”

Jean said, “Marty there is no way you should beat yourself up over this. It was an honest mistake. We’re in the middle of a monumental event in history right now. Don’t let guilt drain your energy. You will need it to coordinate from your location. Promise me you will stop putting yourself down about it – right now.”

“OK, I will try. My Uncle Ricky thinks it would be a good idea if the military where you’re at can coordinate with the military here that we saw on TV of the scene at the warehouse.”

“Marty, after everything you’ve told me, I have a sinking feeling that those “troops” at the warehouse were not who we think they were. It’s very possible they were under the direction of Faux Professor Aguilar or his higher-ups. It is even likely that they are part of BTU!”

As soon as Jean said it, Marty was convinced she was right.

“I wonder if the bug warehouse is off limits until they clean up the mess?”

“Call them and find out,” said Jean. “I will share everything you told me with June. My guess is she’ll consult with the military here.”

“OK I will and will be on standby for guidance. I’m starting to feel like I’m alone on the good guys side where I’m at here.”

“My pet, my heart is always with you, even if I’m a half a world away. PLEASE be safe. Between Boney’s kin and BTU, you AND your family are in extreme danger because you know the truth.”

“My darling, Jean, as mine is always with you. Talk with you soon, my love.”