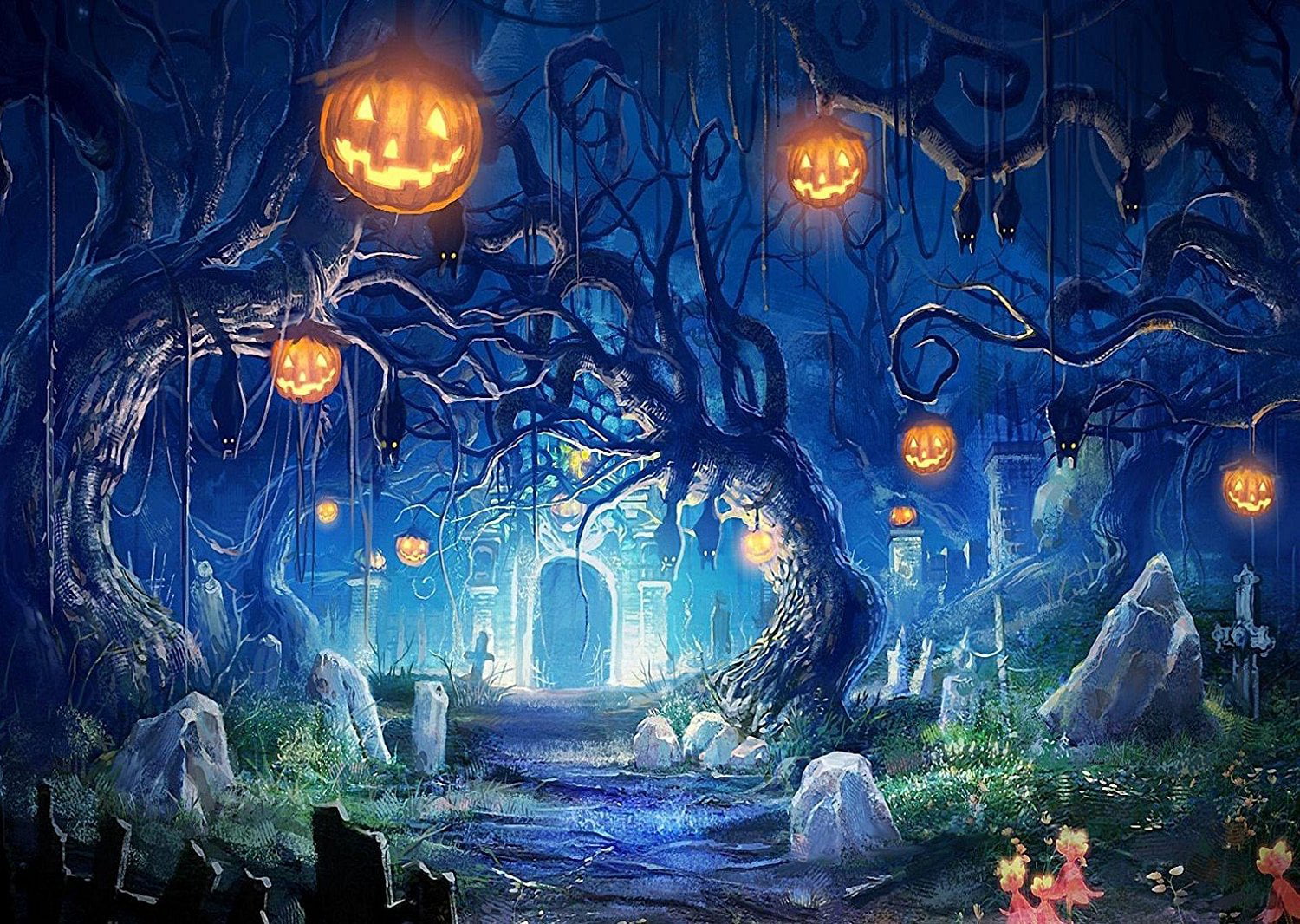 While waiting for Jean’s call, Marty had an idea. Although his Aunt and Uncle would be livid, he texted Fonz and asked him if he wanted to go with him on a very dangerous mission. Fonz texted back “YES!” immediately and the two met up at the central courtyard of the U and then hopped on the bus – headed for Luis Gomes’ house. “I want to at least have a look around his place. I know there’s a connection between his disappearance from the warehouse and the beast.”

Once they arrived, they walked around the house and looked in the windows but couldn’t see much. They did notice a cellar door in the back with a weak padlock. Marty picked up a big rock and smashed it. They went in, found a light switch, and searched the basement first. As they reached a cluttered area, Marty felt a presence and the beast’s face flashed into his mind. Marty wordlessly grabbed Fonz’ arm and then pointed to the exit. The two quietly left, running as fast as they could as soon as they got to ground level. Marty wondered if the beast knew they were there and would come after them???

Once they got a couple of blocks away, out of breath, Fonz asked, “What’s going on?”

“It’s there, I know it is. I really wish Jean would call to let us know if we can get the real military involved here.”

After hearing what was said in June’s room, the clerk made a phone call, sharing the information. He was instructed to direct the team to the long table, where a listening device was installed, when they had their lunch meeting.

Everyone was more relaxed as they reconvened for the 2pm meeting, except for June, who appeared to be containing her excitement.

“Where do I begin. OK first, the testing on the mask has determined it is made of no substance known to exist on Earth. The dark stone part is off of the chart in mass density and emits an energy that is akin to radioactivity. The eyes are some kind of crystal transmitters. The lab people say this thing could have both powered an ET’s ship and acted as its navigating mechanism, but it may be even more. What this tells me is that maybe BTU was after this mask rather than Boney. Thoughts?”

“That would make perfect sense,” said Lok. “How does that tie in with the ground shaking every time we dig?”

“And where do the crazy cultists fit into this mess?” asked Bonibel.

“It’s a mystery for now. What’s important is that the mask is now under the protection of the Egyptian Armed Forces (EAF) and out of the reach of BTU. The troops that are here will also be taking Boney back with them, to the same place they are keeping the mask. Speaking of the EAF, they’ve connected with President Obrador in Mexico City and he has dispatched a platoon to guard the warehouse and investigate who those fake troops were who got killed. He’s also dispatched a Special Forces team to try and hunt down the beast that was evidently living in the warehouse. It very well may still be in the area. The warehouse has become a sort of graveyard for her kind and perhaps she has become attached to the place?” said Prof.

Jean raised her hand. “Prof, may I please update on what I learned earlier from Marty? Also, is there a contact person Marty can call there? Right now he feels totally alone and unsafe with the beast still running loose.”

“Yes, and I’ll give you that info after the meeting.”

Jean shared what Marty had told her.

Professor Sadek said, “Thank you, Jean, for that important update. Now, one more thing before the meeting ends. Lieutenant Shazly has informed me that the dig will be terminated for the time being. We are to head back to the U in the morning. Corporal Hicks will hand the truck and supplies over to Shazly and escort us back, then he will fly military back here to join the rest of the troops. Sorry to lay that on everyone. I’m sure there are mixed feelings about it, for each person and within each person. It can’t be a surprise to anyone though. My greatest relief is that we all remained safe through this messiness! Consider yourselves ‘at ease’ for the rest of today. We’ll get up early and pack for our departure.”

The clerk, listening in the back room to the conversation, waited again until the team dispersed and called to share the information.

The voice on the other end of the line said, “Let Osiris know. He’ll know what to do.”

Note: there is no forest in this chapter (other than the image I chose today!)