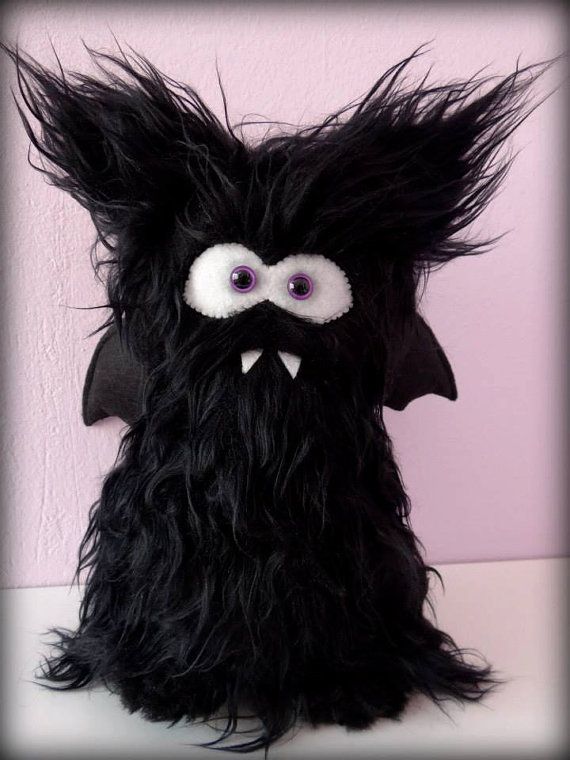 As Jean had promised Marty his scarab, she asked Bonibel, Morrie, and Lok to go with her to The Seeing Spider. She knew she’d seen one there. She also wanted to thank Osiris for his help and let him know they were leaving, which he’d probably already heard about by now. They agreed. Lok wanted to have a final toast with Osiris. Bonibel and Morrie were also interested in picking up souvenirs for their families. They planned on having dinner at The Theban Hills afterwards.

Osiris was sitting at the same table in his white linen suit as last time. His face lit up when he saw them. “I hear you intrepid adventurers are heading out in the morning,” he said.

“Yes, my friend. We wanted to give you our farewells.” said Lok, as he pulled out a flask from the inner pocket of his jacket. “And to drink a few toasts, of course.”

Osiris smiled, looked over at the young man behind the counter, and said, “the special Kona beans, Ismael.” Ismael nodded. “Let’s use that to spike the coffee, Loki.” Osiris gave Lok the nickname the night they met at the bar.

Jean said, “There it is! I knew you had one here.” She was looking into the case with the lapis lazuli scarab.

“Let me guess, a gift for the love of your life,” said Osiris. I’m sure you know its crystal properties act as guide in important matters. Hoping it will guide your love to pop the question?” He had a mischievous look on his face as he said it.

“No, actually I didn’t, but I need all of the help I can get.” said Jean and laughed.

Bonibel and Morrie were looking over the merchandise as well and walked up to the checkout counter with several items. They also asked if they could take a look at the rings under glass. The coffee was brewing so Ismael walked over and showed them. They ended up choosing matching friendship rings set with carnelian. Jean bought the scarab and some nice trinkets for Marty’s Uncle and Aunt and a nice parchment for Fonz. Osiris walked over to the entrance to the shop and turned the open sign over to closed and locked the door with an ornate key. The coffee was done and they all sat around the table. Lok disbursed the flask contents into the cups and they toasted to keeping the treasures of Egypt where they belong. Then they toasted to a safe journey.

Osiris, who had been jovial and laughing up that point, suddenly became somber.

“My friends, there is something important I need to tell you, and part of it you are not going to like. As soon as Boney’s remains were shaken to the surface by the earthquake, all I could think of was finding ancient treasure and becoming rich. When word about Boney got out to the world and that you were coming to find more ancient remains, I was approached by reps from BTU who offered to pay me very well for acting as a spy for them. Since my business means I’ve got connections everywhere, locally and worldwide, I agreed to do it for an exorbitant amount of money. I’ve had my people at the hotel and elsewhere spying on you all and bringing all information to me, which I’ve been sharing with BTU.”

There were shocked looks on everyone’s faces and then anger set in. Lok jumped up and said, “Sy! Are you for real real?!” He looked over at the locked door and then up at Ismael, who had a poker face, and wondered if they were in danger. He thought I may have to knock out some teeth first, but I’m getting out of this place and so are my friends.

“Loki, I’m afraid I am. They know about the mask. They know Boney will be leaving with the army soon. They want me to kidnap the creature’s remains and then help them steal the mask.”

“Over my dead body!” said Jean.

“My dear Jean, no worries, it won’t come to that. You see, ever since your Professor found that mask, Mother Owl has impressed upon me the need to allow it to rest in its safe place until the time is right. Queen Neferteri knows what BTU intends to do with it if they get their hands on it. She believes the existence of our planet depends on keeping it away from them. I’ve continued going through the motions with the spy network but I’m only giving them bits and pieces of what’s known. I know you will be reporting this to your Professor. The only thing I ask is that you wait until you’ve left the area to do so. You’re in extreme danger right now. Moving the pieces on the chessboard while you’re here would be a big mistake.”

They felt the truth of Osiris’ words and tingles collectively went up their spines. They looked at each other, some nodding, others speaking with their eyes.

“Osiris, will you join us for our farewell dinner tonight at The Theban Hills? We want to celebrate our success,” asked Lok.

“My friends, I would advise against The Theban Hills. The cultists’ headquarters are in the lower level of the building and they are not very happy with your meddling right now. Would you care to stay here and have dinner with Ismael and I? He’s a very good cook.” said Osiris.

“Yes,” they answered as one.