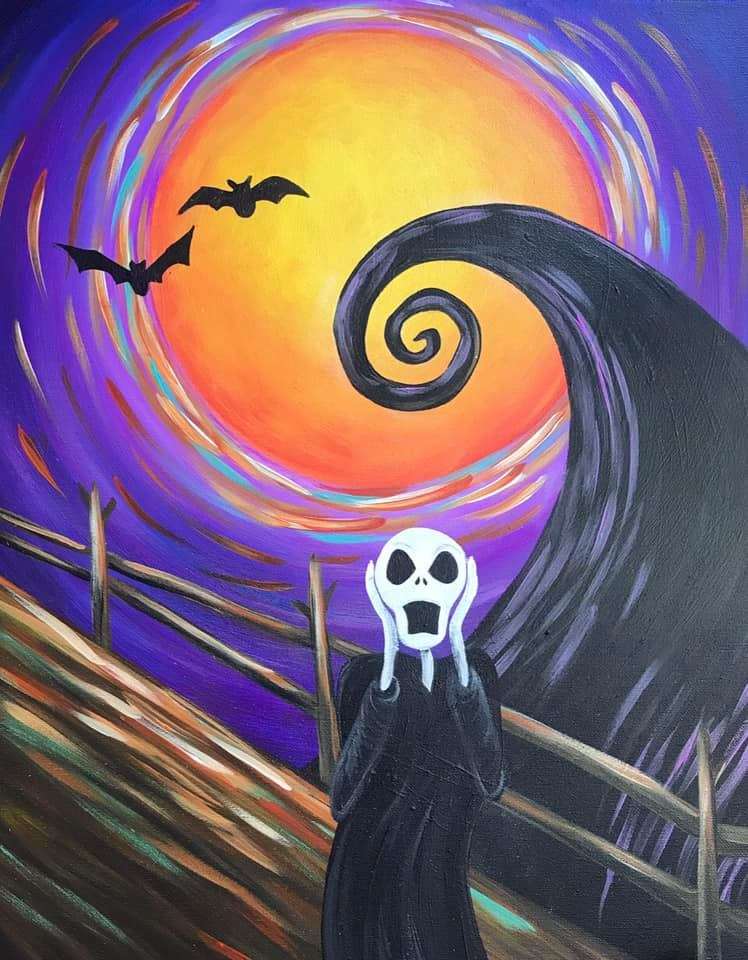 Fonz said, “Marty, you and I both know that the monster is probably hiding near the Gomes home. We also know that sooner or later it is going to show itself there or at the warehouse. Finally, we know that everything humans have thrown at it so far has been a dismal failure and people have died because of it. What we have to do is try something different. We need to find out where it is hiding, which means we need to get over to the Gomes property before it shows itself. Then, because Marty you know it can get into your mind, and you’ve seen it in there, I think there is a way you can get into its mind to see what its plan is. Why does it keep hanging out here when it must know it’s in danger?”

Although at first Jean thought Fonz was just another pretty face with an empty head, as judged by his initial standard macho response to their feelings about the meeting, she believed he was an intelligent, although ignorant, young man. She was both heartened to learn he was using critical thinking skills; yet discouraged because she felt he was on board with capturing it and turning it into a biomedical research project. She shuddered at the thought.

“What’s the matter, Jean? Do you disagree?,” asked Fonz, looking into Jean’s eyes with the most serious and beautiful cinnamon eyes she’d ever seen. They stunned her for a moment and she shook her head.

“No, Fonz, I think you are exactly right. On the way over to the meeting today, we passed the Gomes home and I felt what must have been the creature trying to reach into my mind. Marty touched my hand and he got a flash of it like he’s gotten before. Wait a second, I just remembered something.” Jean walked to her suitcase and pulled out one of the Mother Owl amulets and held it out for Fonz. “If we are headed to the Gomes property now, you are going to need this for protection.”

Fonz looked over at Marty to see his expression. The seriousness of it made him reach out, take it, and put it on. “I feel like I’m in the middle of a Hammer Horror film right now!” he said and tried to laugh but didn’t quite pull it off. He was relieved that she took his ideas seriously and that she didn’t want to waste any time waiting to take action.

Both Fonz and Jean looked to Marty, who said, “Well, let’s get going then! We can talk on the way. Our first challenge will be to get out of here without surveillance catching us.”

They found dark clothing to better hide in shadows. Fonz knew that he’d be doing some more Saturdays at the hardware stores when his parents found out they’d snuck away, but he pulled out firecrackers and smoke bombs from the leftover holiday cache. They created a diversion out front with some of them. As the agents around the perimeter went out to investigate, they hopped over the back yard fence and edged along the neighbor’s side of it until they were away. They planned on approaching Gomes’ place where Jean had noticed a fuzziness on one of the cameras. Another smoke bomb from a distance would be more subtle but very effective in slipping in. They would approach from the back of the property. Once they felt the beast’s presence they would attempt probes of their own on it.

Marty took the lead wearing night vision goggles, followed by Jean, with Fonz at the back, carrying his favorite aluminum baseball bat. Fonz did not share the good will his cousin and cousin’s novia/girlfriend seemed to have for the ET and was prepared to defend them if it attacked. The image of Marty’s terrified expression the day of the parade flashed in his mind. This thing was no stray kitten that needed a bowl of warm milk!

They were 25 yards from the house when Marty stumbled on something. Looking down, he saw it was a stovepipe-type vent. He thought, wait, what’s it doing here? It was at this moment that the beast struck. She grabbed Fonz by the shoulders with her thorny claws and flapped up and away with him in a matter of seconds.

Fonz screamed from surprise and the claws digging into what felt like through the muscle, right to his bones. His instinct was to start swinging the bat and screaming like wounded prey, which at this moment he was. She maneuvered him like an eagle maneuvers a salmon, with some awkwardness at the bulk but with a frightening surety of purpose. Fonz kept swinging the bat and screaming. His exertion and his blood loss took its toll; he succumbed to a silent state of shock. His last thought was, Papa would be so disappointed in me right now… 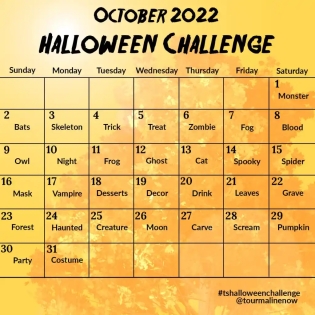