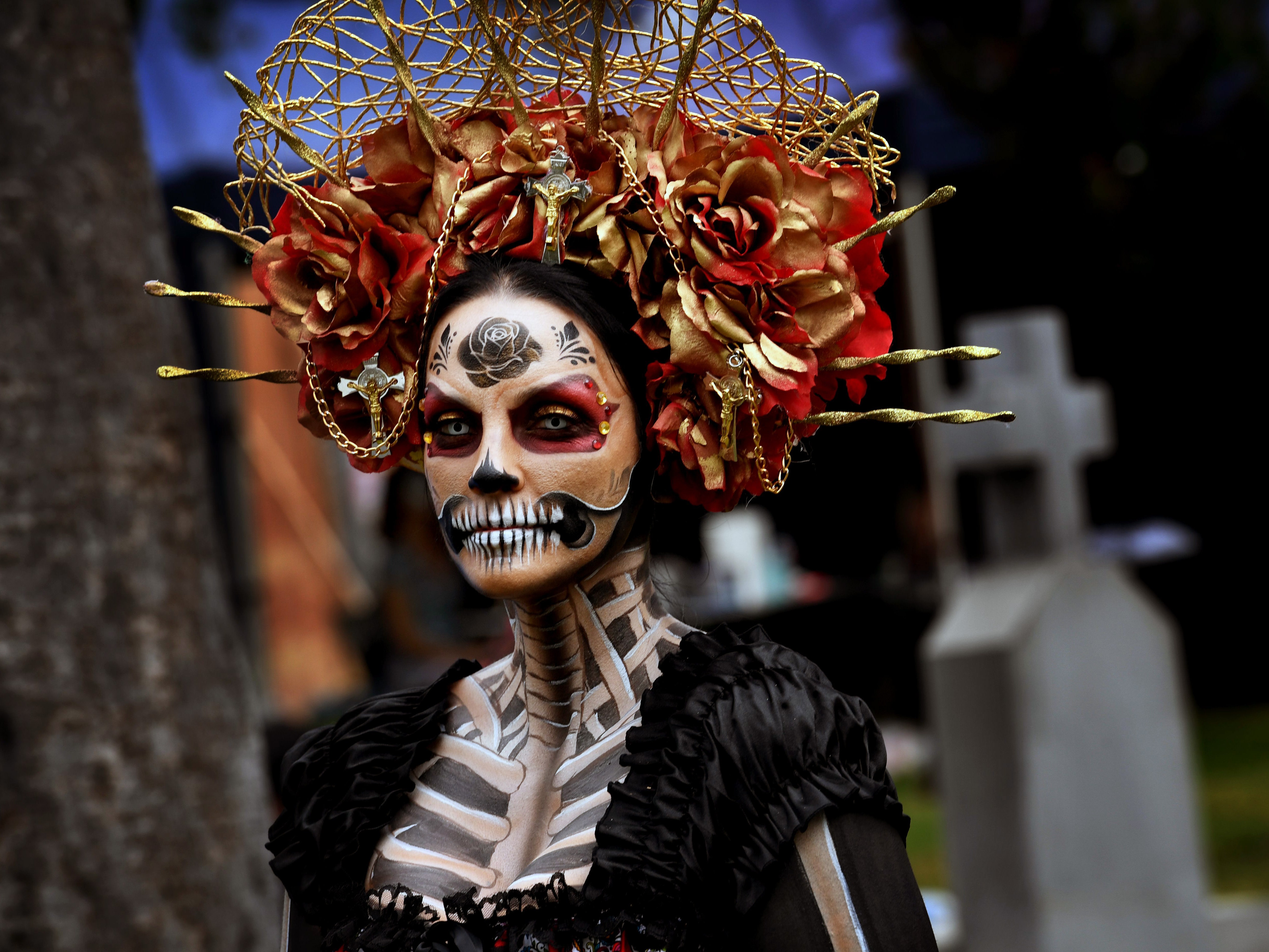 The ability to read and control the earthlings minds gave Deity-With-Wings (D-W-W,) as she was symbolized on her home planet, which had no spoken language, a.k.a. the beast, an advantage over them and other prey. Her superior intellect also gave her strategic superiority. When Marty had first climbed the ladder in the warehouse, she’d learned that the cave drawing as a youngster drove him in his quest for knowledge. When he and Fonz were searching the Gomes home the first time, she understood that these two had a blood link. When he and the woman drove past, she pulled the mask information from her. Tonight, as she was headed to where the earthlings sheltered, she appreciated how easy they made it for her to come to them. She decided to grab the blood kin instead of the mask-knower for a couple of reasons. One was they she knew they would hunt for the blood kin. Another is that she would take him to an out-of-the-way place where she could wait safely until they drew the conclusion she knew they would as to where they were. Third, she couldn’t take a chance on harming the mask-knower when she grabbed her. She’d grabbed others and their hearts stopped pumping.

Even with her superior intellect, mind control skills, great physical strength, and ability to fly, D-W-W was also severely limited. She could only come out at night or the few days when massive parties like Dias del Muertos and scary costumes enabled her to blend in. She had to be very careful who she preyed on as she didn’t want anyone to pick up on a pattern of disappearances. She knew where her ship was, but until the power source and navigating device were found she was trapped here on this beautiful planet with the remains of her ancestors. She was lonely for her home and over a hundred earth years had gone by.

D.W.W. looked over at the unconscious human and licked her lips. The old caretaker of the warehouse had been pretty much drained; it had been awhile since she’d had a good meal. Although the wounds where she grabbed him had bled, there was plenty left in this meat bag. She approached his neck and noticed the owl amulet and remembered that was what her followers in Egypt wore. They used to call her Mother Owl. He never moved except for shallow breathing as she drank. She felt the liquid heat coursing through her system and flexed her wings in satisfaction. Now it was time to wait until they arrived.

Hicks used his credentials to get the vehicle through security. Jean and Marty hid under tarps in the wheel well. They drove to the back of the parking lot and ditched it. They moved with urgency and made good time. Once they got to the back, Marty put on the night goggles and scanned the ground for any evidence of entry. Working in a methodical way from the structure out, after a few minutes, Marty said, “Here!” in a low voice. He clicked his flashlight so they could see him. The light showed drops of blood. They walked straight back from there and he lit along the ground. Something in his head said, “Look up.” Marty scrutinized the surface for irregularities. Sure enough, there was a loose panel six feet up. “There!” he said. The panel was wide. Between the three of them they wiggled it loose. It was a ventilation outflow duct and big enough for them – and the beast and Fonz – to fit through. Marty took the lead, Jean the middle, and Hicks third, with the flashlight. As they crawled through Hicks saw they were also crawling through what they presumed was Fonz’ blood trail. Ten minutes later they saw light ahead from a side panel leading into the vent and scuttled quickly to reach it. Marty looked in and saw Fonz, lying against a wall, not moving. He prayed his cousin was only sleeping. A voice entered his head, “Come on in.” Jean and Hicks were beamed the message as well. D.W.W. wasn’t asking. As if puppets, they woodenly crawled out and dropped from the six-feet high pipe. “Have a seat.” They walked over to sit beside Fonz. Marty felt his cousin’s wrist. It was warm and there was a pulse.

D.W.W. broadcast her thoughts to them like listening to a radio. She told them her ship had crash-landed in Egypt over a hundred years ago. It remained mostly intact but the power source and navigating device had broken loose. The place was swarmed with humans so she hid – and watched them cart her ship away. At the same time a massive sand storm raged over the area for days. By then the device was hidden in the sand.

Jean said, “You mean the mask. Which is now in a safe place. And you don’t know where it is.”

“Yes, what you call the mask. Let me ask you, how long do you think the mask will remain in that safe place before those who would exploit its power for personal gain at the expense of the existence of your very home planet gain possession of it? The soldiers who came here looking for it were willing to capture and torture the location out of me. I had to kill them or I wouldn’t be alive right now. As to not knowing where it is, that’s why you’re here. As my mouth is not moving, I think you know I’m in your head having this conversation. I’ve also locked on to the coordinates of the mask after connecting with you.”

Jean’s head started to hurt. She reached out for Marty’s hand and looked over. Marty and Hicks both looked to be in a trance. D-W-W said, “They can hear every word I’m saying but are unable to respond right now.”

“Let me guess, you need that mask to power your ship back to your home planet?”

“Exactly so. The ship that just happens to be in the basement of this warehouse.”

Jean’s jaw went slack. She had totally overlooked the ship and where it might be. Of course, she remembered them talking about it in Egypt.

“Big oversight, earth woman, but in the scheme of things, irrelevant for you. What is relevant is whether or not you’ll choose to help me acquire the device in exchange for the lives of your three human affection bonds.”

Jean shook her head, trying to get the beast’s voice out of it. Was this really happening? How could she make it stop? Her breathing became rapid and shallow and she began to sweat.

“Calm down, human, it won’t be as difficult as you’re imagining…”