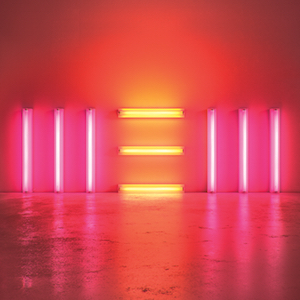 Per wikipedia, New (stylized as NEW) is the sixteenth solo studio album by English musician Paul McCartney, released on October 11, 2013 through MPL Communications, Hear Music, and Universal International. The album was his first since 2007’s Memory Almost Full to consist entirely of new compositions.

I haven’t heard this album, but this morning I came across a brand new video for one of the songs from it, called, “Appreciate,” which was released on October 23 of this year.   The song is amazing but it is mostly for the music video I am sharing it.  What a brilliant concept!