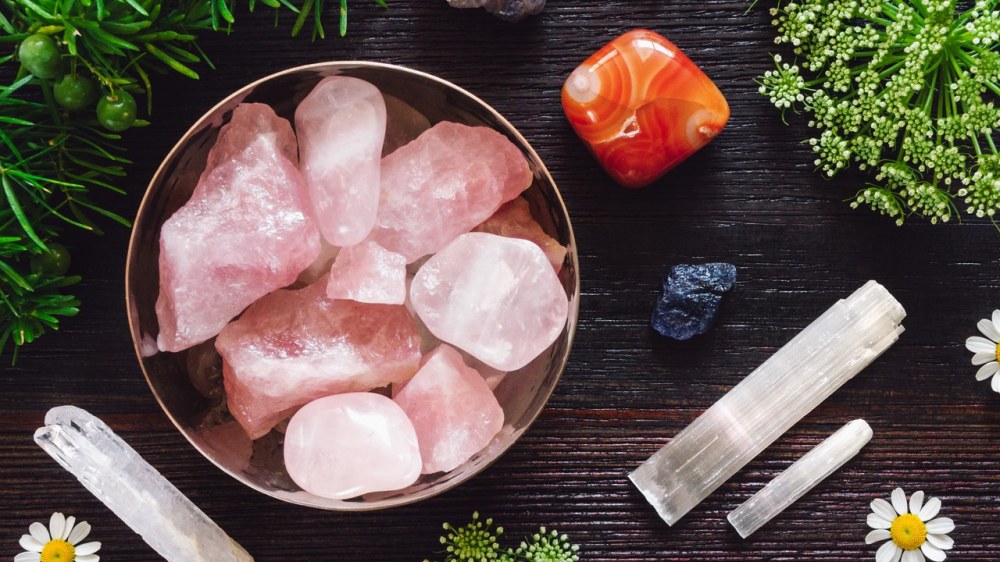 Fandango’s FOWC is heretic, and the Word of the Day Challenge is zenith.

The Global Resistance Interdimensional Movement (GRIM) had a plan. After years of meeting in chapters across the planet and communicating with other chapters on satellite-linked videochats, they finally had the grand plan in place. King Joffery and his Evil Cohort of Humanity’s Heretics would never know what hit them.

The soothsayers and crystal wielders had been able to communicate with the kingdoms of Mount Olympus, Atlantis, Themiscyra, and the Pantheon of the Hindu Deities*, and all, just as the living humans, had too much to lose if Mother Gaia was extinguished. The humans would die, but where would they go? And what would they do with no humans to help?

The plan was to be put into action during the upcoming full blood wolf moon. At the zenith of the full moon – synchronized by time zone – each chapter would gather in its secret meeting place and tune their crystals in a way that allowed the Olympians, Atlanteans, Themiscrians, and the Hindu Pantheon to cross from their mystical realm and into the physical realm. Once here they would effect a “Blood Wolf Moon Massacre” upon every single evil overlord on the planet.

Not only that – yes, there is more! – but healing magic would be administered to Mother Gaia, to restore her to full health.

The final act of these Spirit World Titans would be to wipe the memories of the overlords out of each human’s mind, instead replacing it with an innocence of a new world view.

Once completed, the Spirits would return to their realms. The cosmos would be at peace — as much as it can be with humans in it.

Pantheon of the Hindu Deities