I won’t be on until later Saturday afternoon so posting this now, as I head off to dreamland.  Happy Saturday to All! 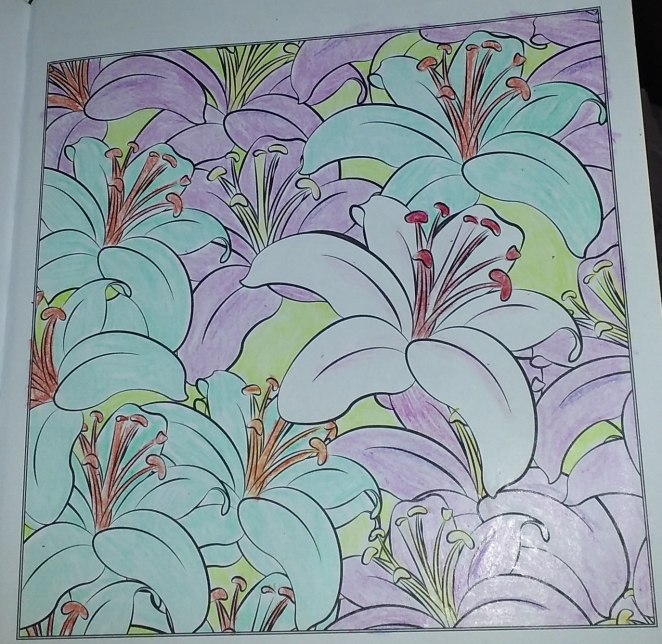 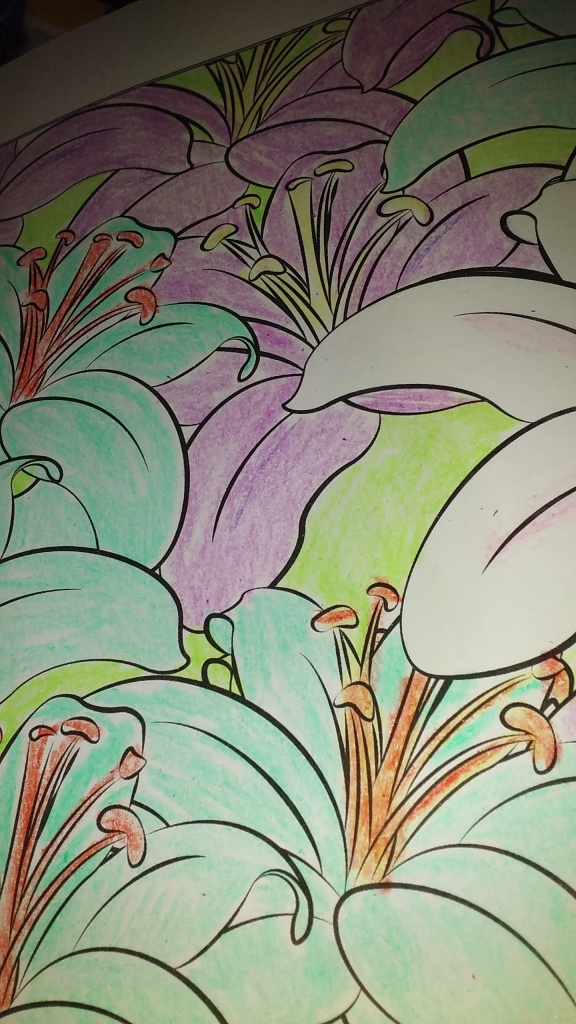 Since Hans brought up Miles Davis today, I started thinking about his brilliant album, “Birth of the Cool”, which wikipedia tells us, “Birth of the Cool is a compilation album by American jazz musician Miles Davis, released in 1957 on Capitol Records.”  Since Hans will be covering vital info on this album in the very near future, I will simply say the selection here is called, “Moon Dreams” and was written by Chummy MacGregor and Johnny Mercer and was performed by Miles and the Nonet (9 total musicians). 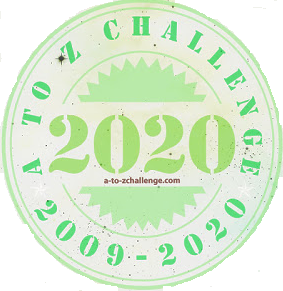