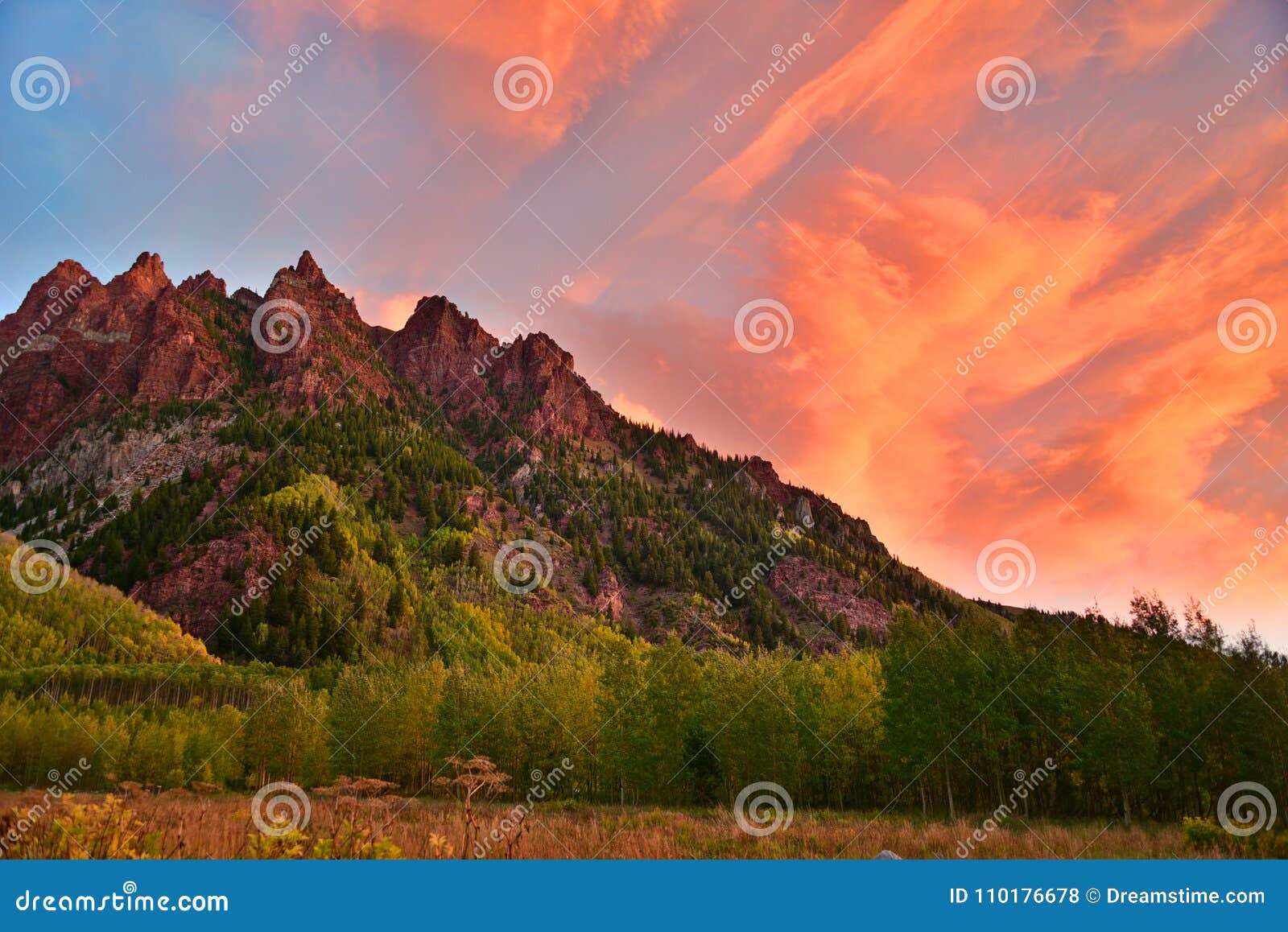 He told me God lived on Bubblegum Mountains, the strawberry peaks that greeted the sun first each morning in the summer. Naive I was but I had a few questions for The Almighty so I set off across meadows filled with flowers and grains, streams with boulders and crawdads, then across a sweltering bog that burst with cranberries and blueberries. I slept in pine bough lean-tos and in the trees in wolf territory.

It took me six weeks until I got to the foothills of Bubblegum Mountains. Cave dwellings dotted my path, and soon I came across followers of The Almighty. Their eyes had a certain glaze to them that was both alluring and frightening. They were sure I could get the answers I was seeking once I climbed to the dwelling of The Almighty near the peak. They fed me for four days. At night we sat around the fire and stories were told of the power of their god.

On the fifth day, two of the younger men agreed to travel with me up the mountain. I knew I could find the dwelling on my own, but I did not want to offend my gracious hosts by declining their help. If truth be told, I appreciated their company. Their jovial stories and smiling faces were appreciated and my confidence in getting the answers I sought was growing.

Three days later, we reached the dwelling of The Amighty. A giant cave presented itself with a great overhang. Both young men yelled, “Kneel!” as I approached the entrance. Dropping to my knees, I knee-walked into the cave. Coming around the smooth curved rock entrance I heard a low rumbling, almost like a growl. I found myself, kneeling before a cave bear laid out on the cool rocks. The bear’s growl echoed off of the cave walls and seared my ear canals with its loudness. The bear began to lumber to its feet as I raced out of the cave. I ran as if my life depended upon it – because it did.

I was able to travel quickly down the mountain path and left my traveling companions in the dust. Maybe the bear would snack on one of them instead.

It was time to go home and try to figure out the answers for myself. I thought about what the guy in town had said about God living on the mountain and what the cave dwellers had said as well. I realized that noone was a liar in this scenario, unless one counted my faulty perceptions.

Fandango’s FOWC is kneel, the Word of the Day Challenge is almighty, and Paula’s 3 Things Challenge words are liar, bubblegum, mountain.