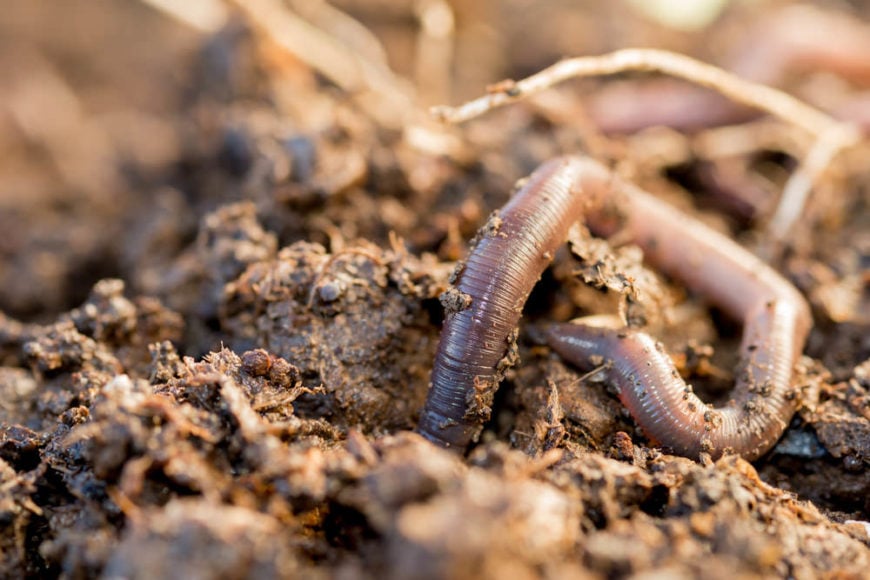 Umber the earthworm had spent his entire life in the front yard of Mrs. Jones, wiggling and writhing through the dirt and trying to stay out of the path of hungry moles. So far in this, his sixth month, he had been successful in staying alive and having fun frolicking with his many relatives.

One day the rains came and after two days of rain, the ground became saturated with water. Umber and his many friends and relatives were forced to come above ground and seek a place where they wouldn’t drown. Mrs. Jones’ driveway seemed like a good place to get out of the water. Stretching along the pavement, Umber found an island made of grass clippings and the fronds from willows. Choking and weak by then he barely made it to the top of the island before collapsing.

The rains eventually stopped, but by then Umber had forgotten how to get back to the lawn; so he burrowed down into the soft clippings and flexible fronds and found it warm and cozy there. Umber wasn’t the only traveler who had survived the rains on the island. He met up with several of his many acquaintances. They often congregated and reminisced about the home where the grass stood tall and green, not fallen and brown. They learned to like the taste of brown glades of grass, which they transformed into a rich humus to sleep in. One good thing about the island is that there were never moles after them, even though they could hear hungry robins hopping about above them from time to time.

Fall came and Mrs. Jones decided to clear the island away. She came with a flat shovel and a wheelbarrow and scooped the island – and Umber et al – up and put them in the wheelbarrow. Umber wondered what would happen next as he felt himself moving and bumping along. Within a minute, the island, Umber, and the rest of the island inhabitants were sliding down down down to another place.

As Umber explored the new place, he realized that he was back where dirt and grass were again. He wasn’t sure where he wanted to live, but for the moment his relocated island was OK.

Yves is the host of Mindlovemisery Menagerie’s Sunday Writing Prompt.  Yves says:
Imagine an animal (it can be a human) in a totally foreign environment (could even be another world, could even be a video game or the like) and their struggle to survive, belong, and find meaning amidst the chaos.