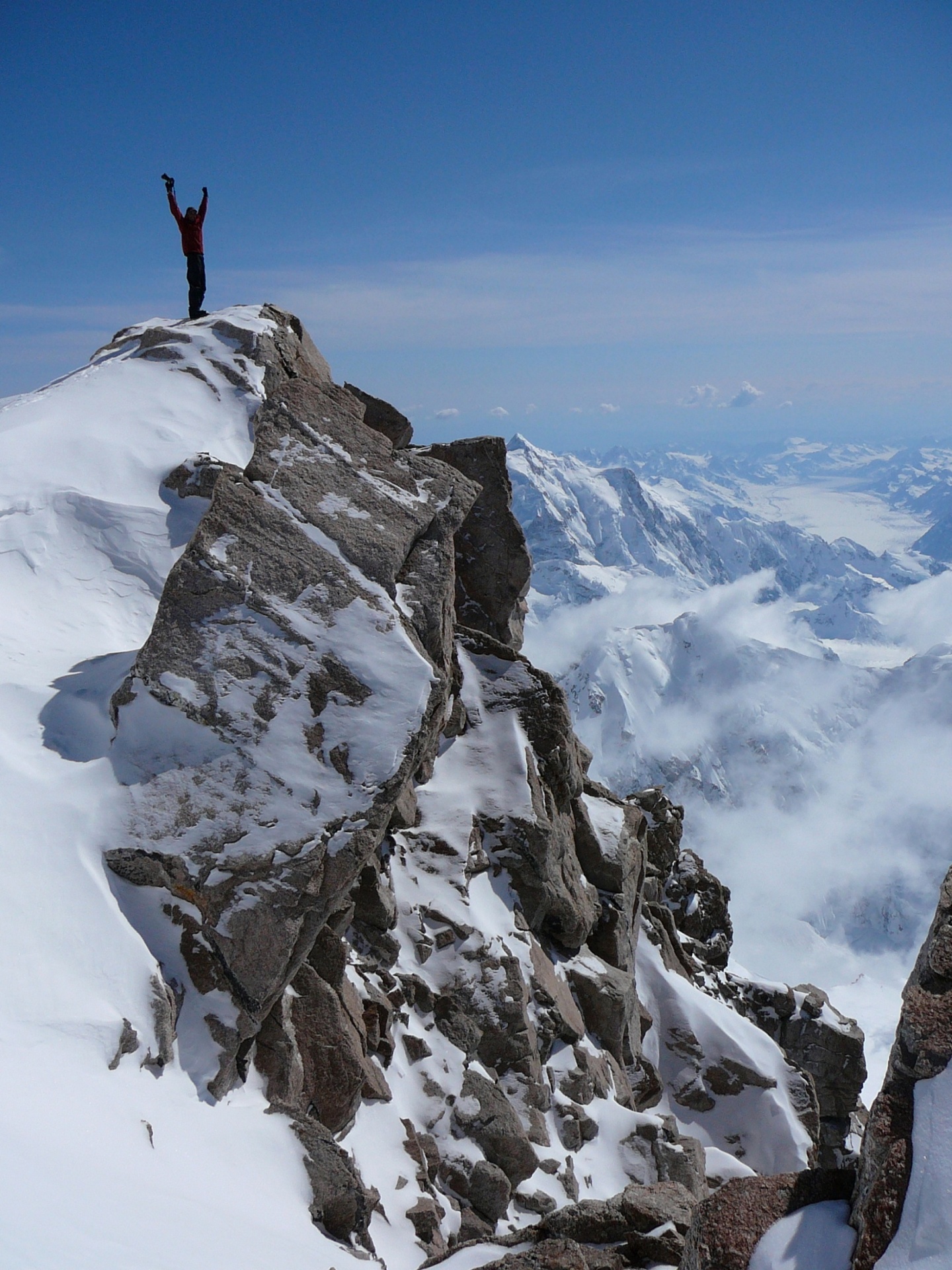 Lila now, such adventures she had planned
First to Red Rocks and her favorite band
Sixty-ish groupie to Eddie, why not?
Then atop Denali’s head she would stand
In wondrous freedom’s respite from deep thought.

Rosemary is the host of dVerse today and is introducing us to a new form for the next month called a Dizain.  I tried to have a little fun with this one.  I also split it in half.