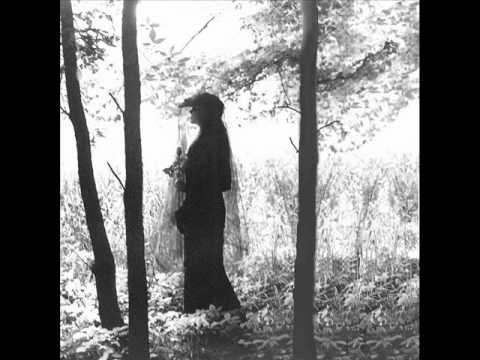 Michael is the host of Mindlovemisery Menagerie’s Tale Weaver.  Michael says:
This week the task is to compose a tale in which the term/word ‘visit’ features.It could be visiting, visited, visitation……you go where the prompt takes you.

OK, I’m going to try something a little experimental here.  I’m going to give you song lyrics as an origin story that will serve as a sort of haibun paragraph(s) section, follow it with a video of the song, then the song lyrics, then two tanka that speak to it all.  Hopefully it comes together the way I have planned it in my mind.  Thanks also, to Michael, for the wonderful prompt!  This would never have happened without it.

Per wikipedia:
“Long Black Veil” is a 1959 country ballad, written by Danny Dill and Marijohn Wilkin and originally recorded by Lefty Frizzell. It is told from the point of view of a man falsely accused of murder and executed. He refuses to provide an alibi, since on the night of the murder he was having an affair with his best friend’s wife, and would rather die and take their secret to his grave than admit the truth. The chorus describes the woman’s mourning visits to his grave site, wearing a long black veil and enduring a wailing wind.

In 2019, Frizzell’s version of “Long Black Veil” was selected by the Library of Congress for preservation in the National Recording Registry for being “culturally, historically, or aesthetically significant”.

“Long Black Veil” has been covered by a lot of different people/bands, including Sammi Smith, The Band, Johnny Cash, Dave Matthews Band, Joan Baez, David Allan Coe, Marianne Faithfull, Nick Cave and the Bad Seeds, Bruce Springsteen, Bruce Hornsby, Mick Jagger & The Chieftains, Mike Ness of Social Distortion, Phil Lesh of the Grateful Dead, and many others. I haven’t heard most of the versions; the one I’m most familiar with is The Band’s version.

The judge said “Son, what is your alibi?
If you were somewhere else then you won’t have to die”
I spoke not a word although it meant my life
I had been in the arms of my best friend’s wife

She walks these hills in a long black veil
She visits my grave where the night winds wail
Nobody knows, no, and nobody sees
Nobody knows but me

She walks these hills in a long black veil
She visits my grave where the night winds wail
Nobody knows, no, and nobody sees
Nobody knows but me
Songwriters: DANNY DILL / MARIJOHN WILKIN

with a living corpse –angels
weep at nuclear passion