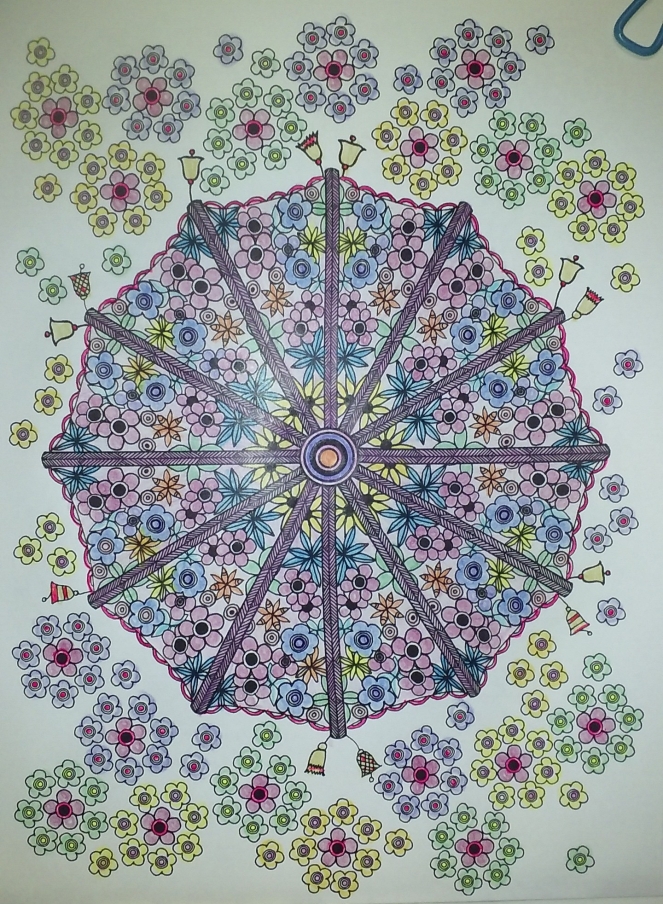 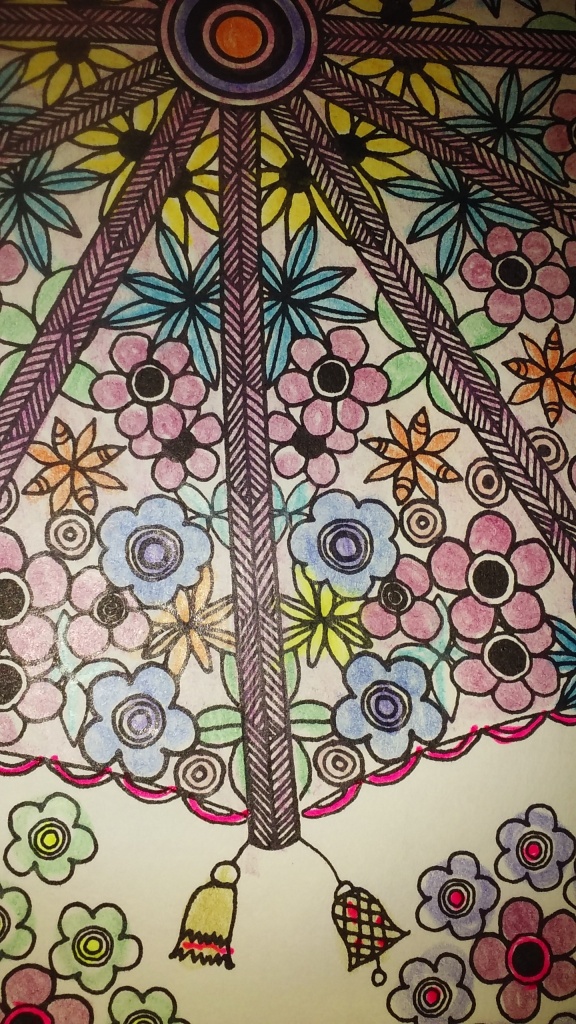 I finally made time to go to hoopla and listen to this album.  Hans, thank you for reminding me to do it via one of your posts yesterday.

on the album cover) is the seventh studio album by English musician George Harrison, released in November 1976. It was Harrison’s first album release on his Dark Horse record label, the worldwide distribution for which changed from A&M Records to Warner Bros. as a result of his late delivery of the album’s master tapes. Among other misfortunes affecting its creation, Harrison suffered hepatitis midway through recording, and the copyright infringement suit regarding his 1970–71 hit song “My Sweet Lord” was decided in favour of the plaintiff, Bright Tunes Music. The album contains the US top 30 singles “This Song” – Harrison’s satire on that court case and the notion of plagiarism in pop music – and “Crackerbox Palace”. Despite the problems associated with the album, many music critics recognised Thirty Three & ​1⁄3 as a return to form for Harrison after his poorly received work during 1974–75, and considered it his strongest collection of songs since 1970’s acclaimed All Things Must Pass.

Harrison recorded Thirty Three & ​1⁄3 at his Friar Park home studio, with production assistance from Tom Scott. Other musicians on the recording include Billy Preston, Gary Wright, Willie Weeks, David Foster and Alvin Taylor. [but not on my selection today, it was just he and Richard Tee on organ.] Harrison undertook extensive promotion for the album, which included producing comedy-themed video clips for three of the songs, two of which were directed by Monty Python member Eric Idle, and making a number of radio and television appearances. Among the latter was a live performance with singer-songwriter Paul Simon on NBC-TV’s Saturday Night Live. The album was remastered in 2004 as part of the Dark Horse Years 1976–1992 reissues following Harrison’s death in 2001.

I adore the pure sound of George’s voice here up against the organ and the rest of the instruments.  I love how the song progresses from hymn, rises in joy, and back again.  It induces joy in me.  :::insert heart emoji:::

per wikipedia:
“Dear One” is a song by English musician George Harrison, released in 1976 on his album Thirty Three & 1/3. The song was inspired by, and dedicated to, Paramahansa Yogananda, whose book Autobiography of a Yogi was a great influence on Harrison. As mentioned above, aside from keyboard player Richard Tee, Harrison plays all the instruments on the recording (vocals, acoustic guitars, synthesizers, hi-hat, shaker, backing vocals.)

In his Encyclopedia of Popular Music, Colin Larkin describes the track as a song that “could have come straight off of The Beatles’ Abbey Road“. He adds: “‘Dear One’ weaves a haunting, Indian-influenced melody with a big pop chorus to create an intensely moving song of devotion.”